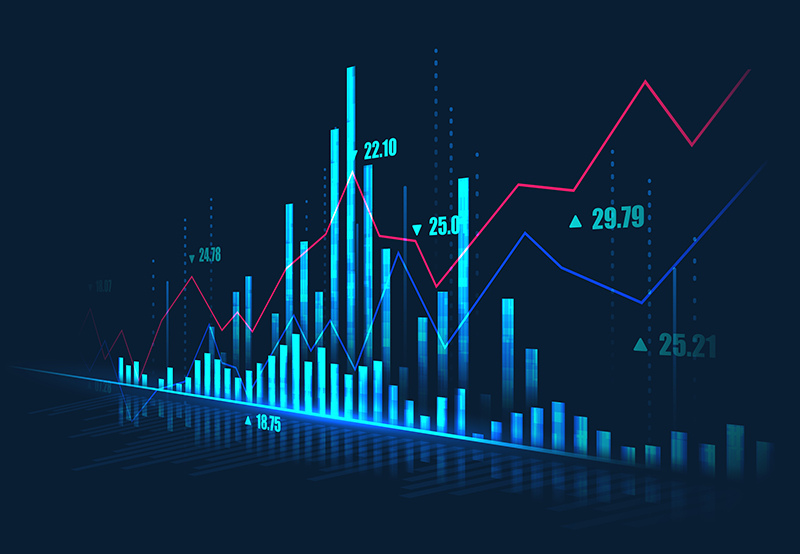 The company’s revenue for the July-September quarter stood at $28.89 million, an increase of 85% YoY.

The company said its revenue growth was primarily driven by Independent Power Producer (IPP) solar assets in China, project development business in the U.S., and strong EPC revenue from Poland.

Further, it said its recent acquisition of a solar farm in Branston, U.K. contributed to the revenue growth.

The adjusted earnings before interest, tax, depreciation, and amortization accounted for $7.14 million, a YoY increase of 57.9%.

Yumin Liu, Chief Executive Officer, said, “Q3 results outperformed the high end of our guidance range and represented one of our best quarters in the last three years.”

“We achieved these results despite economic challenges and a strong dollar, which negatively impacted our revenue and earnings from Europe and China by approximately $3 million,” he added.

During the quarter, ReneSola acquired a 50 MW solar farm in Branston in the United Kingdom for $41 million.

“We have already signed attractive PPAs (power purchase agreements) for Branston through March 31, 2027, which we estimate will provide approximately $25 million EBITDA by the end of 2026,” the company said.

The company said it was revising its full-year outlook downwards due to the strategy shift in Poland and Hungary and to approximately $6 million of unexpected negative foreign exchange impact.

As part of its European IPP strategy, the company decided to withhold approximately 110 MW of project sales in Poland and Hungary, which they originally planned to sell in Q4 2022.

ReneSola will now construct and operate these projects in their European IPP portfolio.

The company also acquired a utility-scale power and battery project developer, Emeren, in Europe for another $16 million with earn-out provisions.

This acquisition expands ReneSola’s footprint in Italy, one of the top three European solar markets.

The solar developer also completed a 10 MW IPP in Hungary in October this year, and its project pipeline reached its 3 GW target.

According to Mercom’s 9M and Q3 2022 Solar Funding and M&A Report, solar project acquisition activity during the nine months (9M) period was robust, with 207 deals for 52 GW compared to 200 projects for 55.5 GW in the same period last year.