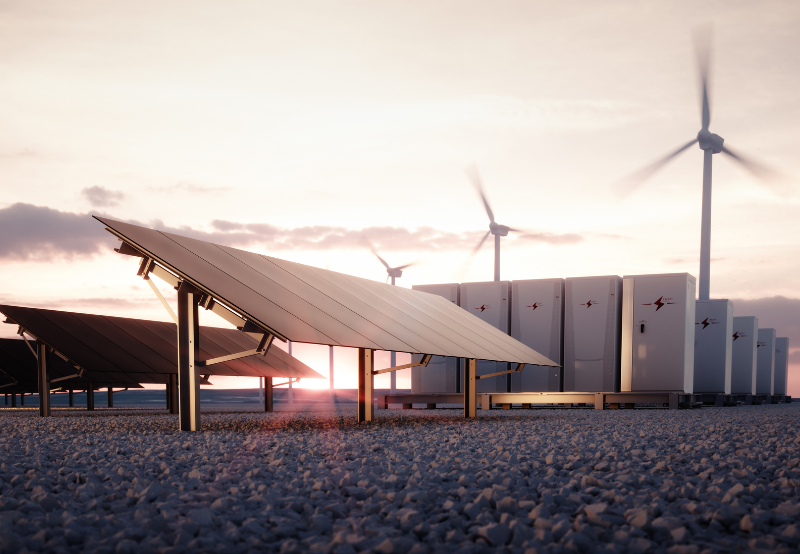 Queensland plans to spend A$62 billion (~$40.11 billion) over the next 15 years to build a robust renewable supply chain in the Australian state.

To transform the energy system, Queensland will need 25 GW of renewable energy by 2035. This means connecting an additional 22 GW of wind and solar on top of the existing 3 GW operational in the Queensland system.

The government plans to build Queensland’s SuperGrid with A$285 million (~$184.38 million) to develop a new backbone transmission that will connect more renewable energy and storage across the state.

The government will prepare legislation and a long-term roadmap for Queensland Renewable Energy Zones (QREZ) to connect 22 GW of renewables by 2035.

The generation mix will transform over time to include more wind, solar, and storage to meet Queensland’s energy demand, including at peak times.

By 2035, approximately 12 GW of new large-scale wind and 10 GW of new large-scale solar is set to be developed in the QREZ regions. This represents around 2,000 to 3,000 potential turbines and 36 million solar panels. The government will also commit A$11.6 million (~$7.51 million) to help build capacity in the manufacturing sector and encourage local content to supply future projects.

The Queensland Government has established three QREZs – the Northern, Central, and Southern regions. The development of smaller declared renewable energy zones (REZs) within these regions would coordinate efficient investment in electricity transmission and renewable generation infrastructure over time.

Queensland’s publicly owned coal-fired power stations will play a vital role in the energy system, with the government reserving backup capacity, repurposing critical infrastructure, and reinvesting into these sites as clean energy hubs, supported by the A$4.5 billion (~$2.91 billion) Queensland Renewable Energy and Hydrogen Jobs Fund.

The government has set aside A$273.5 million (~$176.94 million) – including A$203.5 million (~$131.65 million) in new funding – to advance consideration of the Borumba and Pioneer-Burdekin pumped hydro energy storage projects.

The Queensland government will develop an Energy Storage Strategy for release in 2024. To deliver the required storage, it plans to invest A$500 million (~$323.47 million) for more large-scale and community battery projects.

Also, the Queensland government will invest A$12 million (~$7.76 million) for charging infrastructure and trials to support the efficient integration of electric vehicles into the electricity system.