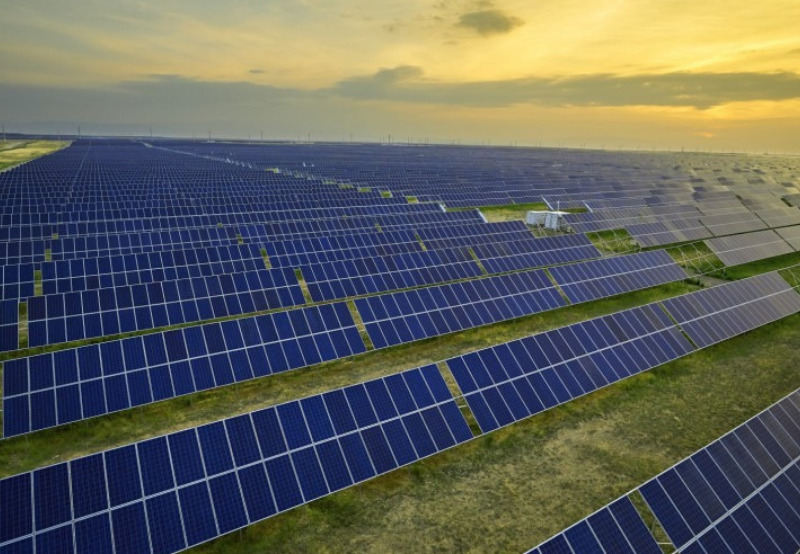 According to IANS, The minister has also demanded grants for his department and said TANGEDCO has plans to develop solar parks with a battery storage facility in all state districts.

TANGEDCO is expected to develop a 1 MW solar project with a 3 MWh battery storage system at the Kariyapatti substation in Virudhunagar district as a pilot project.

The minister also informed the assembly that hydel power projects of 500 MW each would be set up in Kanniyakumari and Theni districts. Meanwhile, a feasibility study would be conducted to develop 11 such projects totaling 7.5 GW capacity in different districts of Tamil Nadu.

According to the minister, the department has an outlay of ₹12.7 billion (~$172.4 million) to install smart meters in transformers to measure line losses and has plans to set up smart meters for consumers.

The minister also stated steps would be taken to sign medium-term contracts for purchasing 1.5 GW electricity at ₹3.26 (~$0.044)/kWh and short-term power purchase contracts with generators. He also informed that the department has plans to develop 18-20 MW gas-based power projects totaling around 2 GW at Ennore.

According to Mercom’s India Solar Project Tracker, Tamil Nadu has 3.9 GW of operational solar capacity, and 530 MW of solar capacity is under the pipeline as of June 2021.

Last month, Tamil Nadu proposed installing 5,000 solar pumps for which 70% subsidy will be provided, according to the state’s first-ever ‘agriculture budget’ recently presented to the Legislative Assembly.

Mercom had earlier reported that The Tamil Nadu Electricity Regulatory Commission directed TANGEDCO to pay ₹132.8 million (~$1.76 million) in dues, including interest at 12% per annum to a wind developer within 30 days from the issuance of the order.