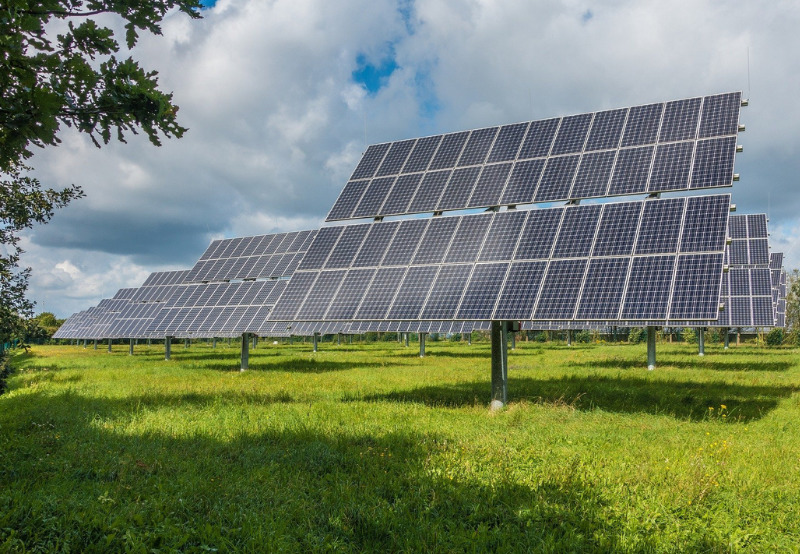 The proposed capacity is likely to be added by the quarter ending in September 2022. The company will invest around ₹5 billion (~$67.8 million) to develop these solar projects from internal accruals.

The company aims to maximize clean energy usage for its operation by reducing its carbon footprint and fossil fuel dependence.

Earlier, the company had been successful in securing net metering connectivity for a captive rooftop solar power project of 1.99 MW at a 132 kV voltage supply in Jharkhand.

Large power consumers are leaning towards power procurement from open access solar projects to reduce power costs by going green. Most industrial consumers have opted for the group captive and captive model as their manufacturing facilities do not have enough roof space to generate solar power.

Last year, Orient Cement, a subsidiary of Indian conglomerate CK Birla Group, announced that it would acquire a 26% stake in AMPSolar Systems Private Limited for ₹40.5 million (~$549,244) to set up a 13.5 MW solar project for captive power generation.

In July 2021, Mahindra & Mahindra signed a power purchase agreement with ReNew Sunlight Energy, a subsidiary of ReNew Green Energy Solutions, to procure solar power from its open access project as a captive consumer.

The renewable purchase obligations (RPO) for industrial consumers are also higher, and procuring power from open access solar projects has become the need of the hour.

However, most states have revised the annual open access charges through one-year tariff orders, leaving these charges unpredictable beyond a year. Open access developers believe that uniform regulations across states, long-term policies without retroactive changes are necessary for the market to scale.

The open access project pipeline under development and pre-construction is estimated to be over 1 GW.