The remaining 102 MW capacity will be commissioned by January 2023 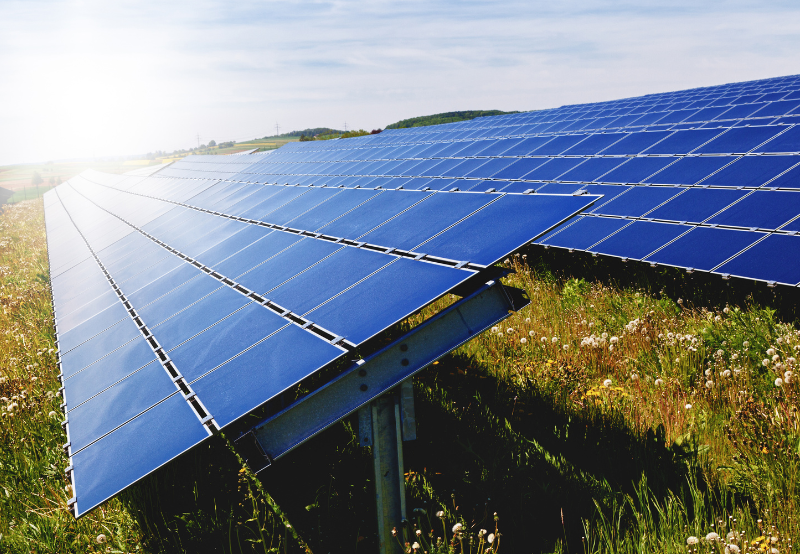 The solar project is claimed to be one of the largest captive solar projects in the commercial and industrial (C&I) segment in Chhattisgarh.

The captive project will use a 132 kV transmission line to evacuate the 100% power generated from the project, which will be used by Godawari Power & Ispat Limited (GPIL) for its in-house operations. GPIL is part of the Raipur-based Hira Group of Industries, which manufactures steel wire, sponge iron, billets, and ferroalloys.

The project’s overall capacity is 172 MW, of which 70 MW has been commissioned, with the remaining 102 MW scheduled for commissioning by January 2023.

Co-founder and CEO of Oriano Clean Energy Private Lokendra Singh Rajput said, “This is one of the large capacity open access captive solar plants commissioned by Oriano during the peak of Covid-19 period. The trend demonstrates our sharp focus on timely project delivery and offering development, EPC, and O&M as our portfolio offerings. It also reinforces our commitment to lead India’s transition towards a greener future through a strategic approach and operational excellence.”

Director at GPIL Sudeep Chakraborty observed, “GPIL through its subsidiary Godawari Green Energy Limited also constructed India’s first 50 MWac concentrated solar plant in 2012, in Rajasthan. Hira Group again took the initiative to construct one of the largest solar captive projects in Chhattisgarh for their captive power requirement. It’s delighting to note that Oriano leadership was involved in the construction of the 50 MW captive solar plant project in 2012 and now in the construction of the 172 MW captive open access solar power project in Chhattisgarh.”

The 70 MW captive solar project is spread across 184 acres and is deployed using 540 Wp mono-passivated emitter and rear contact (PERC) photovoltaic modules with half-cut cell technology. The entire Balance of System (BoS) components have been manufactured under the Make in India initiative, including the solar inverter manufactured by Toshiba -Mitsubishi.

Chhattisgarh has been making rapid strides towards expanding the solar open access market during the first quarter of 2022. The state accounted for 9.94% of the total installations during the quarter, according to Mercom India Solar Open Access Market Report Q1 2022.