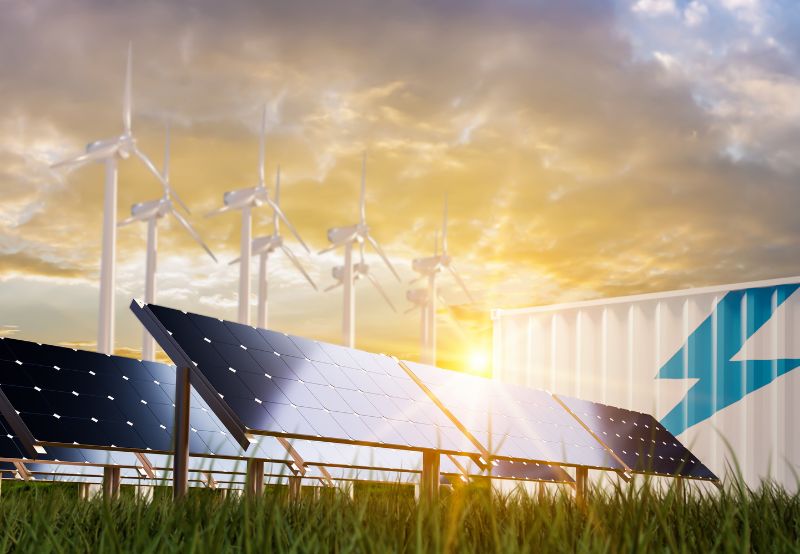 The Odisha government has released its renewable energy policy, which aims to provide the necessary impetus to the solar sector and accelerate its adoption in the state.

The policy has outlined the state’s intention to promote renewable energy consumption, especially through captive and open-access modes. It has announced a slew of exemptions to attract industry and businesses from across the country.

The policy intends to promote solar parks having a minimum capacity of 25 MW to reduce the cost of generation and the associated infrastructure.

It will remain in force until March 31, 2030, or until the state government announces a new policy.

The state government will extend a ₹0.50 (~$0.006)/kWh concession on electricity duty to captive and open access consumers of renewable energy, along with energy storage projects.

It will be available for 15 years from the commissioning of the projects.

Further, a 50% exemption would be applicable on the cross-subsidy surcharge for 15 years from the commissioning dates of projects.

If the project is commissioned before March 31, 2026, the STU exemption will be extended for five more years, amounting to 20 years in total.

Further, the policy provides for a 25% reduction in wheeling charges for consuming energy from projects commissioned in the state for 15 years.

The government has also stated that the government land earmarked for the industry under the ‘Land Bank’ program will be allotted for renewable energy projects.

All the distribution companies (DISCOMs) in the state would procure the power at the tariff determined by the Odisha Electricity Regulatory Commission (OERC).

The subsidies will be provided to rooftop consumers per the guidelines of the central or state government.

The projects will be developed on a build, own, and operate basis, and the sites will be awarded for an initial period of 30 years and may be extended by five more years per the state government’s approval.

Solar installations for EV charging will be eligible for a 50% concession on land lease payment for the first 50 MW of installations during the policy period.

The wind projects in the state will be awarded on a first-come, first-serve basis. No windmills will be allowed to be set up within 1 km of any habitation having ten or more households.

The nodal agency will allot identified sites to public and private sector units, with each entity getting a maximum of 50 MW capacity up to a cumulative total of 500 MW.

Such a cap of 50 MW for an entity will not apply to state and central public sector units.

OERC may determine a generic tariff for all wind projects allotted under the mechanism and commission before March 31, 2028.

If the project is not awarded to any public sector units or their joint ventures, the nodal agency will conduct a competitive bidding process for selecting the developers to develop identified projects.

GRIDCO will procure the full power from the projects at the tariff determined by OERC.

For projects planning to sell power outside the state, 12% of free power in addition to 1% local area development fund will be charged per the National Hydropower Policy.

The pumped hydro projects will be eligible for viability gap funding from the central or state governments as per the government’s decisions.

The government will ensure feedstock availability, and wasteland will be made available at suitable locations for raising energy plantations to meet up to 20% of the annual biomass fuel requirement.

The incentives and concessions will be in accordance with the national policy announced from time to time.

Banking facility will be allowed for open access and captive power projects within the state on a monthly basis. The drawal of banked energy will not be permitted during peak hours.

The DISCOMs and the Odisha Power Transmission Corporation would be encouraged to install battery energy storage systems to mitigate the challenges posed by the intermittent nature of power from renewable sources.

The policy also aims to promote the deployment of mini and microgrids in remote areas with intermittent supply.

The OERC will determine a trajectory for the renewable purchase and energy storage obligations until FY30 based on the order passed by the Ministry of Power.