NTPC Invites Bids for 1.1 MW of Rooftop Solar Systems at its Facility in Korba 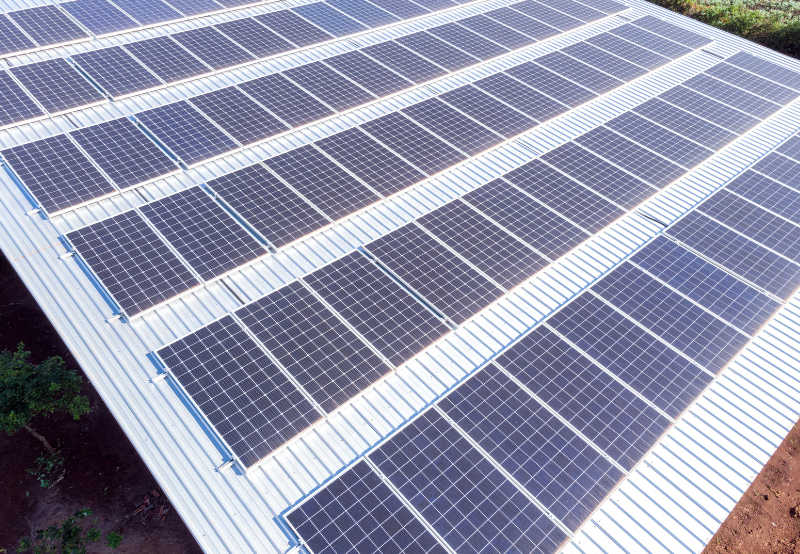 NTPC has invited bids to develop 1.1 MW of grid-connected rooftop solar systems on buildings at its facility in Korba, Chhattisgarh.

The scope of work includes the supply, erection, testing, and inspection of equipment and materials, packing, supply, transportation, transit insurance, delivery to site, unloading, storage, and equipment erection, including associated civil and structural works, if any.

The average annual turnover of bidders should not be less than ₹44.4 million (~$556,883) during the last three financial years as of the bid opening date.

If the bidder does not satisfy the financial criteria, its holding company would be required to meet the stipulated turnover requirements, provided that the net worth of such a holding company on the last day of the preceding financial year is at least equal to or more than the paid-up share capital of the holding company.

The net worth of bidders should not be less than 100% of the bidder’s paid-up share capital as of the last day of the preceding financial year.

Only Class I local suppliers are eligible to participate in this tender. A ‘Class-I local supplier’ means a supplier or a service provider whose goods, services, or works offered for procurement, have local content equal to or more than 60%.

Any bidder from a country that shares a land border with India will be eligible to bid in this tender only if the bidder is registered with the competent authority.

In July this year, NTPC invited bids for the annual maintenance contract of 1.16 MW of rooftop solar projects at the Lara Super Thermal Power Station in the Raigarh district of Chhattisgarh.

According to Mercom’s India Solar Tender Tracker, NTPC has so far floated tenders for 79.4 MW of rooftop solar projects