The petition was filed by BILT Graphic Paper Products, a subsidiary of Ballarpur Industries is a paper and forest products company 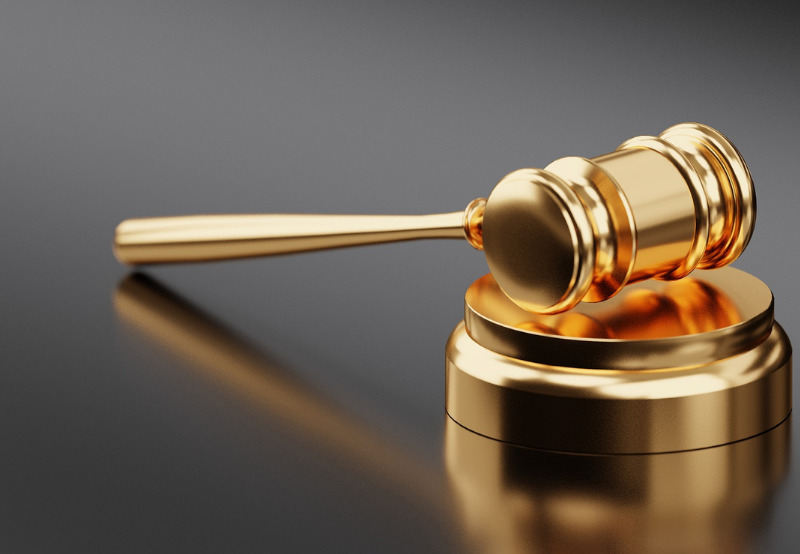 The Maharashtra Electricity Regulatory Commission (MERC), in a recent order, has rejected the plea of BILT Graphic Paper Products to offset the renewable purchase obligation (RPO) for its Bhigwan unit from the energy generated from its biomass project located at Ballarpur.

The Commission said that it would initiate the generator’s RPO compliance verification proceedings only after receiving the data for the RPO compliance from the financial year (FY) 2014-15 to FY 2019-20 from the Maharashtra Energy Development Agency (MEDA).

BILT Graphic Paper Products, a subsidiary of Ballarpur Industries (BILT), is a paper and forest products company with manufacturing units located at Bhigwan, Ballarpur, and Ashti in Maharashtra. The company had filed a petition, demanding that the Commission declare it had fulfilled its RPO targets from FY 2014-15 to FY 2019-20.

The Ballarpur unit in Chandrapur was commissioned on August 15, 2009. It is a composite project that operates on fossil fuel and biomass, with a total installed capacity of 67.5 MW.

For the Bhigwan unit in Pune, the Maharashtra State Electricity Distribution Company issued a certificate, certifying that the 60 MW (2 x 30 MW) coal-based captive power project was synchronized with the grid.

The biomass generation from the project from FY 2016-17 to FY 2019-20 was more than the RPO requirement during the corresponding years.

The company further added that the biomass generation at the Ballarpur project was more than sufficient to meet its RPO requirement. Since the company owned and operated both the projects (Ballarpur and Bhigwan), it requested the Commission to allow the RPO requirement of the Bhigwan project to be considered against the balance quantity of biomass generation at the Ballarpur project.

Also, the company argued that as the RPO compliance verification proceedings for the captive generation projects and open access consumers for FY 2016-17 and subsequent years were yet to be initiated, it could not get any opportunity to make submissions before the Commission to consider RPO requirement of the grid-connected cogeneration captive power projects at Ballarpur and Bhigwan.

The Commission observed that MEDA, in its submission, had supported the requests of BILT Graphic Paper Products.

The regulator said that the aim of imposing RPO is to ensure that a certain percentage of total power is procured from renewable energy sources. The company had not sourced any renewable power generated by its Ballarpur unit for the Bhigwan unit in the present case. Therefore, the Bhigwan unit continued to procure its total power requirement from non-renewable sources without sourcing it from its generation. Hence, such unsourced power from the captive generation could not be treated towards the fulfillment of RPO.

Also, MERC noted that it was working on initiating the RPO verification process. The data relating to RPO compliance by captive power project users and open access consumers for FY 2014-15 to 2017-18 had been received from MEDA. The data for FY 2018-19 and FY 2019-20 were expected to be received soon. Post such submission, the Commission would initiate proceedings for verification of RPO compliance.

Last month, the Ministry of Power decided to set up a national mission to use biomass in coal-powered thermal power plants. The main purpose of the mission is to address rampant air pollution caused by the burning of farm stubble and reduce the carbon footprint in thermal power generation.

Earlier, the Ministry of New and Renewable Energy had issued a notice clarifying the eligibility of power generated from the co-ﬁring of biomass in thermal power plants as renewable energy.

The government had stated that the power generated from the co-ﬁring of biomass in thermal power plants is renewable energy and eligible for meeting the non-solar RPO target.

Ireland to Mandate Renewable Energy Share in Heat Sector by 2024