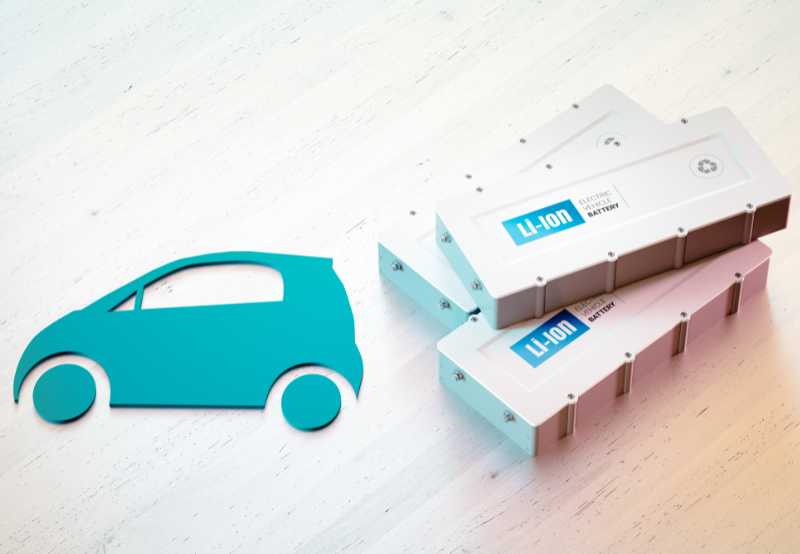 Researchers from the University of Cambridge in the United Kingdom claimed to have developed a machine learning (ML) algorithm that can help reduce the charging times of batteries used in electric vehicles (EVs) while predicting varying driving patterns that affect the battery performance and lifecycle.

Lithium-ion batteries are largely used to power the majority of EVs on roads globally. While transitioning to electrification has benefits, the fear of battery failure and charging time are concerns. The algorithm developed by the Cambridge team forecasts the end of life in batteries and records the performance specifically under varying usage conditions.

Each cell’s internal state in a lithium-ion battery, including the extent of lithium plating or electrode cracking, can vary significantly both at an intra-pack and inter-pack level. The scalar State of Health (SOH) metric is used to quantify the extent of degradation within the battery cells. The new study highlighted that SOH lacks clarity in recording the level of degradation in cells of lithium-ion batteries.

The Cambridge team developed a non-invasive way to record details of the cell state at a microscopic level, both in short and long timescales. Electrical signals from the battery were converted into a description of the battery’s state, which was fed into an ML algorithm.

The algorithm could predict how the battery would respond in the next charge-discharge cycle, depending on how quickly the battery was charged and how fast the car would be going the next time it was on the road. When the team conducted tests with 88 commercial batteries, the algorithm did not require any information about the previous usage of the battery to make an accurate prediction.

The Cambridge team is further working with battery manufacturers to accelerate the development of safer, longer-lasting next-generation batteries. Researchers are also exploring how their algorithm-based framework could be used to develop optimal fast charging protocols to reduce EV charging times without causing degradation.

In July 2020, Imperial College London developed a new machine-learning algorithm that could improve the design and performance of lithium-ion batteries and fuel cells. They claimed that the algorithm would also allow researchers to understand fuel cells’ microstructure better. 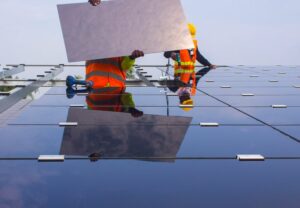