The Commission directed BESCOM to release payments to the tune of ₹269.45 million to the petitioner 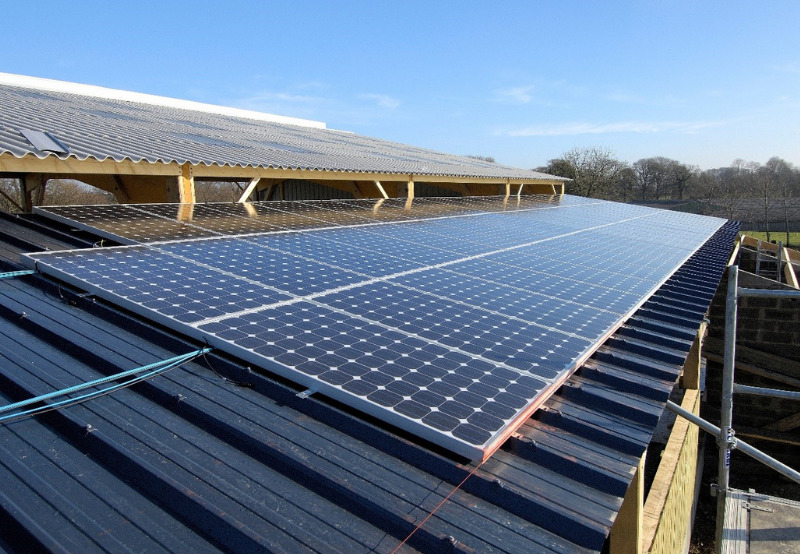 The Karnataka Electricity Regulatory Commission (KERC), in a recent order, ruled in favor of a rooftop solar installer and said that the installer had commissioned the project well before the time set by the Bangalore Electricity Supply Company (BESCOM) and was entitled to a tariff of ₹7.08 (~$0.094)/kWh as per the provisions of the power purchase agreement (PPA).

The Commission also said that BESCOM should calculate the amount withheld from the developer from January 2018 to March 2021 as per the tariff agreed in the PPA within two months.

L Laksmipathy had filed a petition with the Commission seeking directions for BESCOM to release ₹269,458 (~$3,584) as per the tariff agreed under the PPA for the period from January 2018 to March 2021. It had also requested the Commission to direct BESCOM to pay an amount of ₹59,931 (~$797.33) as interest at 1% on the total outstanding amount.

The petitioner had installed a 10 kW rooftop solar system at his residence and submitted the work completion report within six months from the date of the approval of the PPA, i.e., from July 28, 2017, until January 22, 2018.

The petitioner claimed that BESCOM was required to make payments at the agreed tariff of ₹7.08 (~$0.094)/kWh within 30 days of raising the monthly electricity bill. However, BESCOM failed to discharge its obligations as per terms of the PPA.

BESCOM further added that as the petitioner had not complied with the obligation to complete the project by January 24, 2018, and was bound to execute the supplementary PPA and accept the lower tariff.

KERC added that the petitioner and BESCOM were not required to sign SPPA, as the project was commissioned within the scheduled date.

Last July, the Appellate Tribunal for Electricity (APTEL) directed KERC to review its earlier order regarding the tariff reduction for the delayed rooftop projects and pass the order within three months.