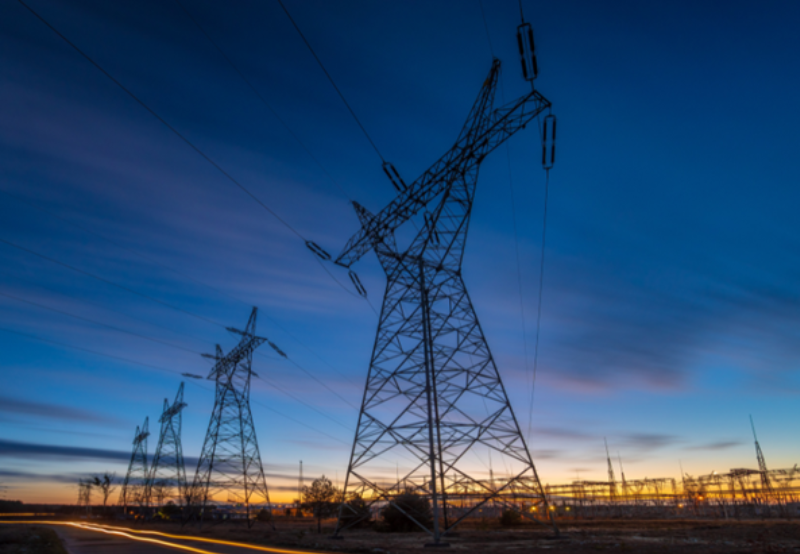 Global electric utility company Iberdrola and American food and beverage corporation PepsiCo signed a long-term power purchase agreement (PPA) under which Iberdrola will be supplying 590 MW of solar power to Pepsico’s facilities in Spain and Portugal.

The agreement aims to establish a sustainable framework of operations that would help both companies transition to clean energy.

Effective January 1, 2023, Iberdrola will supply 100% renewable energy to 11 facilities of PepsiCo, including the production plants in Spain (beverages in Álava, snacks in Burgos, and gazpacho Alvalle in Murcia) and another snacks plant based in Carregado, Portugal.

The clean energy to be supplied to PepsiCo will be derived from Iberdrola’s Francisco Pizarro photovoltaic (PV) plant, which is currently being developed between the Extremaduran municipalities of Torrecillas de la Tiesa and Aldeacentenera in Cáceres city of Western Spain.

The 590 MW plant yet to be operational is expected to help prevent 150,000 tons of CO2 emissions per year and generate the equivalent of the energy needed to supply 334,000 homes annually.

The PV project in Western Spain is part of Iberdrola’s ambitious investment strategy in renewable energy generation projects in the country. The project would also cater to the company’s commitment to bilateral contracts by promoting energy supply at cost-effective and stable rates among large customers committed to decarbonization.

Iberdrola’s Director of Large Customers and Industrial Solutions, Sergio Hernández de Deza, observed, “Long-term green PPAs pave many opportunities for the development of renewable projects that allow us to accelerate the energy transition to reduce dependence on fossil fuels. PPAs have become an optimal tool for managing the electricity supply of large consumer customers who share our commitment to a new, cleaner, and more sustainable economic model”.

The signing of the PPA is part of PepsiCo Positive, the new sustainability-focused strategy through which the food and beverage company is pacing its transition to promote a positive impact on both the planet and people.

PepsiCo is aggressively working to reduce greenhouse gas (GHG) emissions by over 40% until the end of the decade and achieve net zero emissions a decade ahead of the Paris Agreement by 2040.

Earlier this month, Iberdrola announced the development of 16 new renewable energy projects in the United Kingdom on the guarantee of its profitability by obtaining Contracts for Difference (CfD) with the UK government.