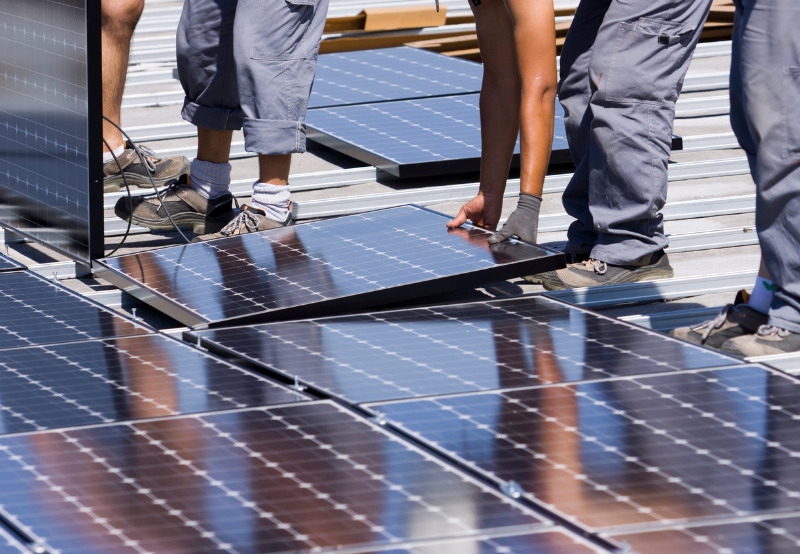 Shell New Energies US, a subsidiary of Royal Dutch Shell, signed an agreement to buy 100% of the equity interests of Inspire Energy Capital, a renewable energy residential retailer. Inspire offers renewable energy to customers via a variety of innovative services and subscription plans and incentivizes customers to manage energy usage via a rewards program within its mobile app.

Allego, an electric vehicle (EV) charging network, announced a business combination with Spartan Acquisition Corp. III, a publicly-listed special purpose acquisition company. The transaction will create a publicly traded pan-European EV charging company. Upon completing the proposed transaction, the combined company will operate under the Allego name and be listed on the New York Stock Exchange under the ticker symbol “ALLG.” The transaction values Allego at a pro forma equity value of around $3.14 billion.

Nofar Energy, a global renewable energy power producer, acquired 67% of the interest in Blue Sky Utility, a Commercial and Industrial solar and storage developer for a total consideration of $91 million. The acquisition capital will be divided between $26 million of initial purchase and equity injection into Blue Sky and a debt facility of $65 million provided for future growth investments.

Eni, an integrated energy company through Eni gas e luce, acquired the Dhamma Energy Group from the relevant funding partners. The company holds a platform for the development of solar plants in France and Spain. Dhamma’s asset portfolio comprises a pipeline of projects at various stages of development for almost 3 GW in both countries and includes plants already in operation or advanced development in France for around 120 MW.

Standard Solar, a company in the development, funding, ownership, and operation of commercial and community solar assets, acquired 35 MW of new net energy billing solar projects in Maine. Standard Solar is funding the projects and will be the long-term owner and operator. All five projects are expected to commence construction over the next 12 months.

TotalEnergies, a broad energy company, signed an agreement with Bolloré Group to acquire Blue Charge. Upon the approval of the relevant authorities, TotalEnergies will manage and operate the largest electric vehicle charging network in Singapore, with more than 1,500 charge points installed in the city-state.

KKR, a global investment firm, acquired three self-storage properties located in Austin, Texas, and Nashville, Tennessee. The properties include around 1,800 storage units and were built between 2019 and 2020. They were acquired through separate transactions with two different sellers for an aggregate purchase price of approximately $36 million.