U.S. Department of Energy to provide $59 million to accelerate the production of biofuels 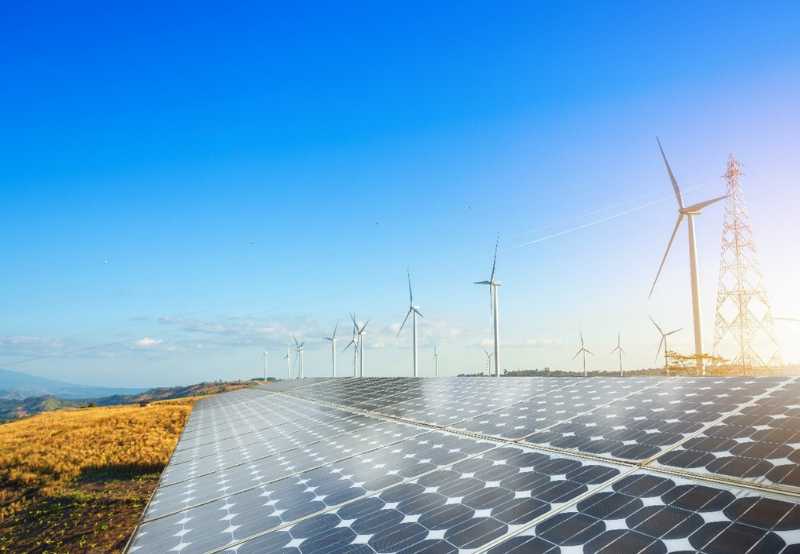 The U.S. Department of Energy (DoE) announced a $59 million fund to accelerate the production of biofuels and bioproducts to reduce emissions in hard-to-decarbonize sectors. DoE is focused on applied research, development, and deployment to improve the performance and reduce the cost of biofuel production technologies and scale-up production systems in partnership with the industry. By reducing costs and technical risks, these efforts can help pave the way for the biofuels industry to deploy commercial-scale integrated biorefineries. The breakthroughs from this funding will support President Biden’s goals of advancing the use of bioenergy, achieving cost-competitive biofuels, and reaching a net-zero carbon economy by 2050.

Renewable energy solutions provider Scatec ASA signed power purchase agreements for the three renewable energy projects in the Northern Cape Province of South Africa. The projects will provide 150 MW of dispatchable renewable energy from five o’clock to nine-thirty in the evening based on a hybrid installation of 540 MW of solar capacity and 1.1 GWh of battery storage. Scatec will own 51% of the equity in the projects with H1 Holdings, while local Black Economic Empowerment partners will own the rest. Scatec will be the engineering, procurement, and construction provider and provide operation and maintenance, and asset management services to the projects.

Saudi Arabian Mining Company (MA’ADEN) and industrial solar steam GlassPoint ink an agreement to develop the world’s largest solar process heat project at MA’ADEN’s alumina refinery. The 1,500 MW solar steam facility will help MA’ADEN achieve sustainability goals by reducing 600,000 tons of carbon emissions annually. This represents more than a 50% reduction of carbon footprint in MA’ADEN’s alumina refinery and 4% of MA’ADEN’s overall carbon footprint. MA’ADEN and GlassPoint will work together to develop a more sustainable way to produce aluminum, a crucial metal for many global industries and the energy transition.

BHE Canada, a unit of Berkshire Hathaway, announced the commercial operation of Rattlesnake Ridge Wind Farm. The 26-turbine wind farm is located southwest of Medicine Hat. It is the company’s first wind farm in Canada and will provide Alberta consumers with 130 MW of energy, enough to power the equivalent of 78,000 homes. The wind farm is privately financed by BHE Canada through equity and debt, requiring no government subsidies or tax incentives to support its operation. BHE signed power purchase agreements with four Canadian corporate partners, providing them with environmental attributes to meet their environmental targets and offset existing carbon production.