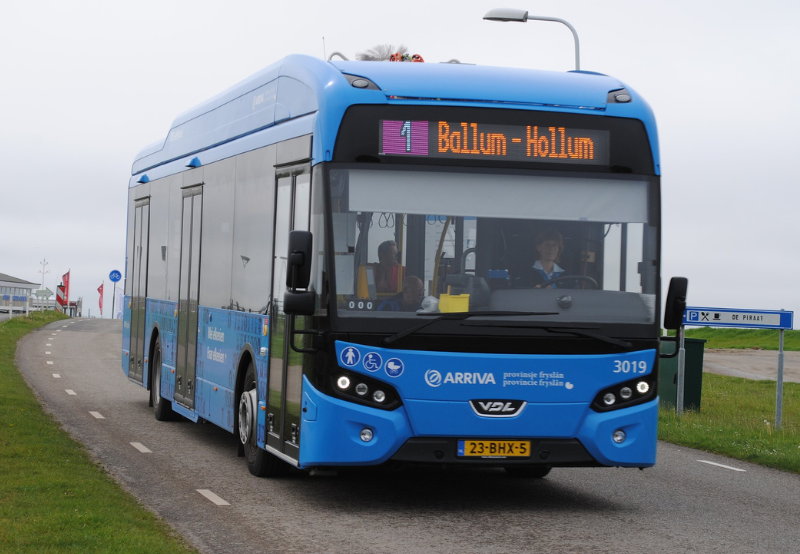 ACWA Power signed three major clean energy agreements with the Uzbekistan government. The first involves a Heads of Terms agreement for developing a 1.5 GW wind farm in Karakalpakstan. The second is an Investment Cooperation Agreement to jointly develop gas-to-power, renewable energy, and green hydrogen projects in Uzbekistan. The third relates to charting a roadmap for investing in green hydrogen in Uzbekistan in collaboration with Air Products. The $2.4 billion wind project is expected to achieve a financial close by the end of 2023 and be fully commissioned by the first quarter of 2026. When complete, the facility is expected to power 1.65 million households and offset 2.4 million tons of carbon emissions annually. The initiation of new projects is a part of the Uzbek government’s long-term strategy to diversify the country’s energy mix, which targets 8 GW and 12 GW of solar and wind capacity by 2026 and 2030.s

The New York State Energy Research and Development Authority (NYSERDA) announced that up to $30 million in funding is being made available in the third round of the Future Grid Challenge for projects that identify solutions to the technical challenges of integrating renewable energy resources into the electric grid. Up to $3 million per project is available for single or team providers that propose to study, develop, or demonstrate innovative technologies that support modern transmission and distribution. These efforts support New York’s nation-leading Climate Leadership and Community Protection Act (Climate Act) goal to achieve 70% renewable electricity by 2030. NYSERDA is seeking proposals that support implementing advanced technologies that can play a vital role in ensuring the reliability of the transmission and distribution system, reducing cost, and allowing for faster integration of renewables

American electric power company Duke Energy Florida announced two new lithium-ion battery sites in Alachua and Hamilton counties to enhance grid operations, increase efficiencies and improve overall reliability for surrounding communities. The recently completed Micanopy battery site in Alachua County is 8.25 MW and 15 miles southwest of Gainesville. The site provides a cost-effective solution for focused power quality and reliability for the town of Micanopy and nearby neighbors. Completed in April, the second site is 5.5 MW and is located 1.5 miles south of the Florida-Georgia border in the town of Jennings in Hamilton County. This site will continue to improve power reliability through energy storage as an alternative solution to installing new and more costly distribution equipment.