With the latest round of funding, NIIF would become the majority stakeholder in Ayana Renewables 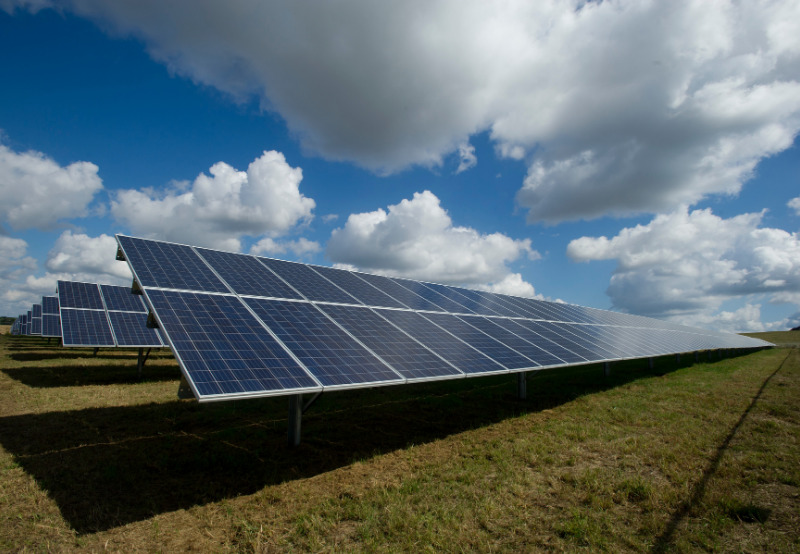 Previously, Mercom reported that EverSource Capital and NIIF in partnership with Ayana Renewable Power together planned to invest $330 million (₹24.45 billion) in the Indian renewable sector.

Founded by the CDC Group in 2018, Ayana was launched to address climate change challenges in alignment with the UN sustainable goals. The company is developing solar and wind projects across India.

As per the release, Ayana has received $721 million (~₹52.9 billion) in funding until now, to scale its renewable portfolio to over 4 GW in the next two years.

Speaking on the latest round of funding, CDC’s head of Asia, Srini Nagarajan, said, “CDC’s commitment to tackling the climate emergency was the driving force behind the creation of Ayana in 2018. Two years on, I’m delighted that we have mobilized significant commercial capital behind the cause and into Ayana. NIIF would now be the largest shareholder of a company that is delivering affordable and accessible renewable energy across India – meeting the challenge of climate change and delivering prosperity within a new, green economy. CDC’s additional capital also reiterates the UK’s commitment to investing in India and the strong partnership between our countries.”

According to Mercom’s India Solar Project Tracker, Ayana has over 1 GW of large-scale solar projects under the development pipeline.

In August this year, Ayana Renewable announced the acquisition of First Solar’s two solar projects with a capacity of 40 MW. The company acquired two solar power projects located in Karnataka as a part of its expansion plans. The two solar projects have been operational for more than two years.

According to Mercom’s 9M and Q3 2020 Solar Funding and M&A Report, global VC funding (venture capital, private equity, and corporate venture capital) in the solar sector was 61% lower with $394 million compared to $1 billion raised in the first nine months to 2019.