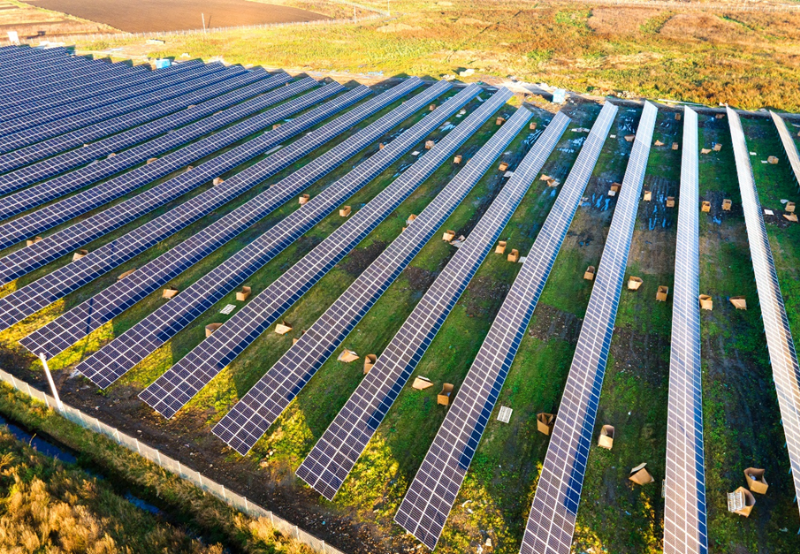 The Tribunal directed CERC to pass orders on the petitions filed by several solar developers to allow compensation on account of ‘Change in Law’ due to the introduction of goods and services tax (GST) and safeguard duty on imports of solar modules.

Solar project developers had filed six petitions with APTEL as they were aggrieved by the various orders passed by CERC rejecting relief on claims for restitution in the wake of the ‘Change in Law’ provision contained in the power purchase agreements (PPAs).

The order passed by the regulator in response to a petition filed by the Chhattisgarh State Power Distribution Company (CSPDCL) was also combined with the other orders.

While most distribution companies (DISCOMs) have accepted the GST dispensation by CERC, Chhattisgarh DISCOM questioned the legality of the relief granted to the generating company on the ground that CERC could not have exercised jurisdiction as the power projects in question are located in Chhattisgarh.

Chhattisgarh DISCOM also argued against the GST dispensation claiming that the electricity supply from these projects is intra-state and that SECI, which is the intermediary, never informed it about the ‘Change in Law’ provision. It claimed the projects in question were declared commercially operational only on March 8, 2018, after the GST regime came into force.

NTPC had issued letters of intent (LoI) to Parampujya Solar Energy to develop five projects of 10 MW each in Telangana. SECI issued LoIs to Wardha Solar for the development of solar projects at two locations in Karnataka, each with a capacity of 50 MW.

The Central Goods and Services Tax (CGST) Act, 2017, and the Integrated Goods and Services Tax (IGST) Act came into force on August 1, 2017. With this, the Central Government was empowered to levy and collect CGST and IGST for the intra-state and inter-state supply of goods or services. Maharashtra, Karnataka, and Telangana brought in their legislation governing GST.

As per the terms of the relevant clauses of PPAs governing the impact of Change in Law, the appellants issued notices to NTPC and SECI regarding the GST legislation. Parampujya and Wardha filed six petitions seeking approval for the ‘Change in Law’, the compensation claim, and the carrying cost based on GST laws. The petitions were disposed of by CERC, acknowledging that the introduction of GST laws constituted a ‘Change in Law’ event and holding that the respective project developers are entitled to compensation due to escalation in the construction cost because of GST.

CERC also held that the appellants were not entitled to carrying costs. The PPAs do not have a provision to restore the parties to the same economic position or compensate for the additional tax burden resulting from outsourcing operation & maintenance services.

Parampujya signed a PPA with SECI for two solar projects of 50 MW each in Chhattisgarh and issued notices to SECI claiming compensation which the CERC approved.

Prayatna Developers received LoIs from NTPC to develop two solar projects of 10 MW each in Rajasthan. Prayatna issued CIL notices to NTPC after the enactment of GST Laws. It filed a petition with CERC, but the restitution of the GST claims was rejected.

The issue of compensation for additional expenditure incurred by the solar developers on account of ‘Change in Law’, resulting from enforcement of the GST laws and safeguard duty on import of solar cells, and carrying cost is common to all the appeals.

CERC had accepted that the introduction of GST laws, and imposition of safeguard duty on imports of solar cells, are considered ‘Change in Law’ events.

APTEL noted that the regulatory powers of the Central Commission ought to have been appropriately exercised to do justice to the claims for compensation.

Compensation for carrying costs has been a point of contention between the developers and the regulators. APTEL has also previously asked the Maharashtra Commission to consider carrying costs while compensating for safeguard duty imposition.

Mercom has published the views of Aditya K Singh, Associate Partner at Link Legal Services, about Electricity Regulatory Commissions denying the claim of carrying costs raised by developers in the various change in law petitions if their PPAs do not have a restitution clause.