The new regulations will apply to all DISCOMs in the state 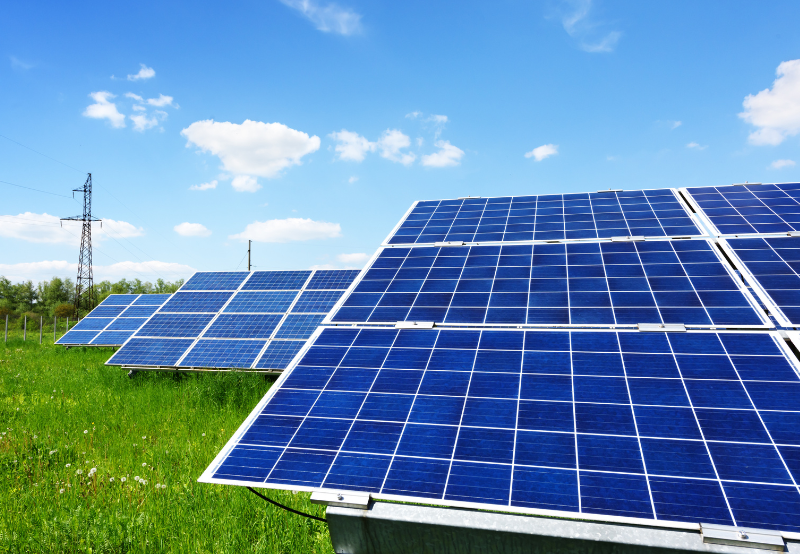 The ‘Renewable Power Purchase Obligation Regulations, 2022’ have been put in place to specify the RPPO compliance targets and their fulfillment by purchasing renewable power and renewable energy certificates (RECs).

As per the new regulations, the purchase of renewable energy by a distribution licensee will qualify for the fulfillment of RPPO.

The electricity generated by a consumer from rooftop solar systems under the net metering arrangement will also qualify for meeting the RPPO targets of the distribution licensee.

The purchases made from rooftop solar projects under the gross metering program at mutually agreed prices and the renewable energy for which the generator has not claimed RECs will also be counted toward fulfilling RPPO targets.

The Commission has clarified that distribution companies (DISCOMs) should procure 100% of the power from all waste-to-energy projects in their supply area.

The state regulator added that the renewable power procured by DISCOMs from renewable energy sources bundled with coal and lignite-based thermal generation would be counted for RPPO compliance.

According to the new RPPO regulations, every open access consumer in the state should purchase from renewable energy sources a minimum amount of electricity expressed as a percentage of the energy consumption through open access for different periods.

The quantity of electricity consumed by the open access consumer from power exchanges will also be taken into account for fulfilling RPPO.

Another clause states that the electricity consumed by the open access consumer from rooftop solar systems under the net metering arrangement, and from renewable energy sources bundled with coal and lignite-based thermal generation will also be counted for RPPO compliance.

The purchase of renewable energy by the captive consumer from power exchanges will also qualify for RPPO compliance.

The purchase of RECs by the captive generator will also count toward RPPO fulfillment.

If the obligated entities do not fulfill the RPPO targets during any year, the state agency will notify obligated entities to deposit into a separate fund an amount arrived at based on the shortfall in units of the RPPO and the maximum price traded through power exchanges during the year.

If the obligated entity fails to comply with the RPPO targets, it will be liable for a penalty decided by the Commission.

In March this year, APERC had drafted new regulations specifying the obligation to purchase renewable power and its compliance by purchasing renewable energy or renewable energy certificates for the next five years.