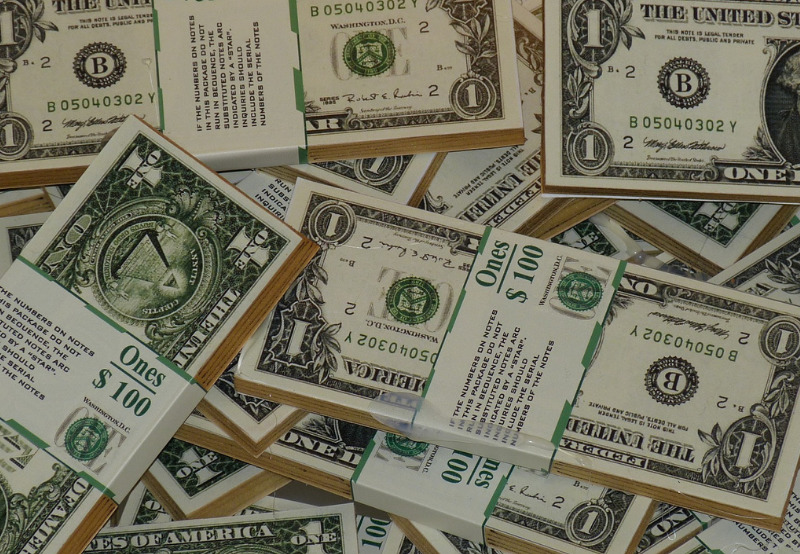 Renewable energy company Adani Green Energy raised $750 million by issuing its maiden ListCo senior green bond. The bonds will have a tenor of three years at a coupon of 4.375%.

Moodys assigned a Ba3 rating (stable) to the notes.

The company will utilize the proceeds towards funding the equity portion of the capital expenditure for under-construction renewable energy projects. It can draw up to $1.7 billion over the period subject to agreement of the structure.

With this latest issuance, it has completed the last phase of its capital management plan. It has a fully-funded program for debt and equity for its stated target of 25 GW by 2025. Earlier this year, the company raised a $1.35 billion (~₹97.93 billion) debt package for its under-construction renewable asset portfolio.

In 2019, Adani Green raised $362.5 million by issuing dollar-denominated 20-year senior secured green bonds. The notes will bear interest at the rate of 4.625% per annum. The proceeds from the issue were to be used to repay their respective foreign currency loans and rupee borrowings.

Vneet Jaain, Managing Director and Chief Executive Officer, Adani Green Energy, said, “The 4.7 times oversubscription of this issuance is a testimony of the confidence of global investors in Adani’s capability to set a world-class clean energy business. The ListCo Senior Green Bond issuance is yet another landmark transaction for AGEL and fully funds our pipeline of projects and reinforces our commitment towards being a sustainability-focused global infrastructure platform.

“We expect to further accelerate our footprints and are firmly on track to become the world’s largest renewable energy company by 2030,” Jaain added.

According to Mercom’s India Solar Project Tracker, Adani Green Energy has 3 GW of an operational solar portfolio, and 13.5 GW solar capacity is in the pipeline as of June 2021.