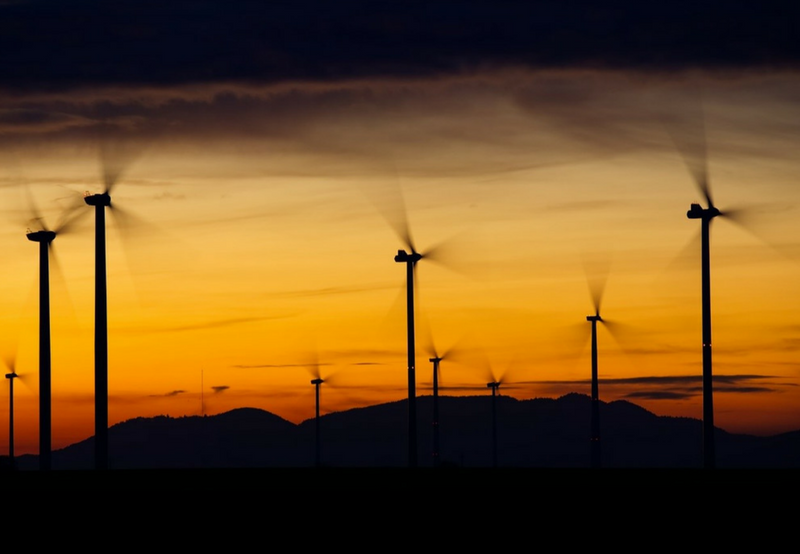 The situation in Andhra Pradesh has become a matter of concern for solar and wind project developers. The issue has escalated over the past week with renewable developers approaching the high court for respite. However, to make matters worse, the state has now begun severely curtailing wind power.

When contacted, a wind project developer confirmed the development to Mercom adding, “Currently, during peak hours, 90-100% curtailment is happening, and on average daily, they are curtailing 60-70%. Even though the renewables have ‘Must-Run’ status, all the independent power producers are facing the same issue. This is a critical condition, this being the windy season.”

Another wind power generator informed Mercom, “Curtailment is happening. Yesterday, it was 70-90% from 12.45 pm to 9.45 pm, and today, the same pattern continues with 80% curtailment from 8.45 am. The Chief Minister’s dashboard, where all the developers update their real-time generation data has been suddenly stopped.

Through market research, Mercom also found out that from Thursday, the thermal power projects which generate 1,200-1,500 MW have been scaled to 3,500 MW. Three thermal projects in the Rayalseema region have been restarted since Thursday. The reason given by the state DISCOMs is that they are curtailing for grid stability. However, the real reason is shifting generation from wind to coal.

Moreover, several other wind energy generators in Andhra Pradesh have claimed that they received calls from the state DISCOM asking to shut down wind power production. However,  they did not do it and asked for the order in writing, which was not provided.

“This is unconstitutional,” remarked another wind project developer. “The state cannot do this as this will jeopardize billions in investment and is against the process that is being undertaken in the High Court to resolve the issue of revision of PPAs. We understand that the state DISCOM has debts, but that doesn’t mean must-run sources must be asked to shut down.

Recently, the Amaravathi High Court imposed a stay order on the implementation of the state DISCOM’s letter seeking a revision in the power purchase agreement for the solar PV and wind projects. The stay will be in place until August 22, 2019, after which the court will hear the matter.

The development comes on the heels of the state’s new chief minister Jaganmohan Reddy’s newly-formed committee to deliberate and brings down the costs in all the high-priced Power Purchase Agreements for wind and solar power projects signed during the term of the previous Chandrababu Naidu-led government, alleging corruption.

Several developers we spoke with felt that the state is making this move to demotivate the wind developers while they are trying to renegotiate PPAs. Developers think that the state will continue to pressure them through curtailment until the issue is resolved in the courts.