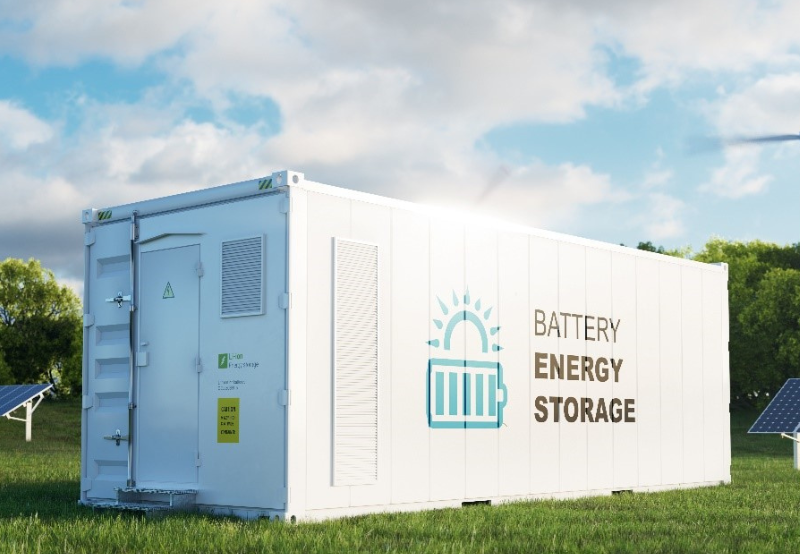 The UK government has announced £32.9 million (~$39.4 million) funding for projects in the country that are developing innovative energy-storage system (ESS) technologies to strengthen the national power grid.

Five projects across the UK will receive a share of the total funding in the second phase of the Longer Duration Energy Storage (LODES) competition.

The competition promotes the development of demonstrators that can store energy as heat, electricity, or low-carbon energy carrier such as hydrogen.

This would help store electricity and help the grid maintain power supply on days when climate-dependent technologies like solar and wind generate less energy.

The funding includes £9.25 million (~$11.08 million) for Sunamp, based in East Lothian, which is one of the 32 council areas of Scotland. Sunamp will use the funds to test its advanced thermal storage system in 100 homes across the UK. They will extend their existing heat battery’s storage duration and capacity and pair it with household energy systems to tackle periods of low renewables generation on the grid.

Also, £2.60 million (~$3.11 million) will be provided to the University of Sheffield to develop a prototype modular thermal energy storage system that enables flexible heat storage within homes, benefitting both the occupant and the national power grid.

Loughborough University will manufacture the said prototype, to be deployed at the University of Nottingham’s Creative Energy Homes premise.

London-based RheEnergise will receive £8.24 million (~$9.86 million) to build ‘High-Density Hydro’ pumped ESS, which generates electricity using an eco-friendly mineral-rich fluid over two and a half times denser than water.

The power-generating method of RheEnergise does not require steep dam walls or high mountains, like in hydropower, to produce electricity.

Funding of £7.73 million (~$9.26 million) will be provided to the collaboration of EDF UK R&D, which has partnered with the University of Bristol, Urenco Group, and the UK Atomic Energy Authority (UKAEA) to develop a hydrogen storage demonstrator.

The demonstrator uses depleted uranium at UKAEA’s Culham Science Center in Abingdon, Oxfordshire. The project aims at storing power for future usage by converting electricity to hydrogen through electrolysis.

The latest round of government funding follows the first phase of the LODES competition, wherein £2.7 million (~$3.2 million) was awarded to 19 projects in the country. The funds in the second phase will equip significant projects from phase I to building prototypes while helping various project demonstrators operationalize their systems.

The UK’s renewables sector has made significant advancements, with the Department of Business, Energy, and Industrial Energy stating earlier this year that the country has awarded nearly 11 GW of renewable projects in what’s deemed to be the biggest auction of clean energy projects in the country.

A BloombergNEF report said that the global energy storage installations are set to reach a total of 411 GW by 2030.