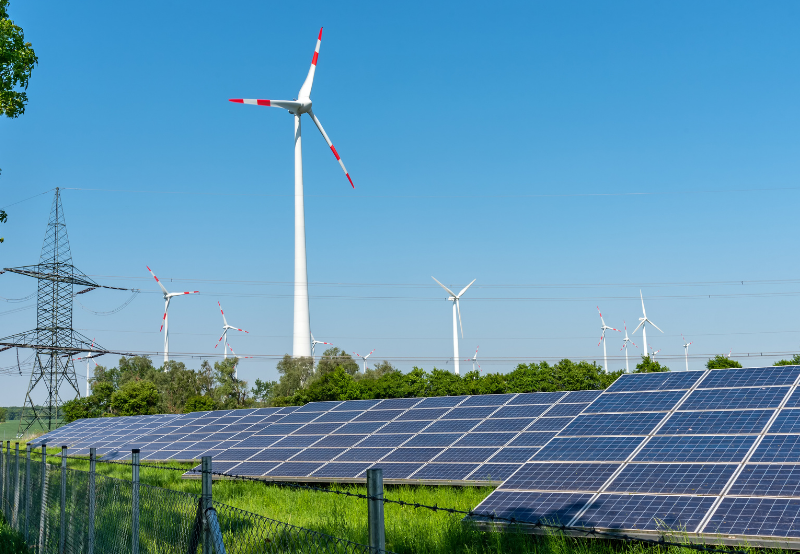 The Tamil Nadu Electricity Regulatory Commission (TNERC) has issued an amendment to the ‘Grid-Connectivity and Intrastate open Access Regulations, 2014.’

The amendment seeks to prioritize energy adjustment from different sources based on the cost of energy generated, the shelf life of firm power that cannot be stored, and the banking of energy provided to the sources.

The Tamil Nadu Generation and Distribution Corporation (TANGEDCO) requested the Commission to set the order for priority of adjustment of energy when a high tension (HT) consumer wheeled or purchased power from multiple sources of energy under the open access arrangement.

It had become necessary to evolve a sequence of adjustments of energy purchased or wheeled by open access consumers considering the status of generating entities, environment, economics, and regulatory principles to settle transactions and energy accounting.

For the same reason, the second priority has been accorded to the adjustment of third-party power purchases. Among the sources under the third party, priority has been accorded to renewable sources in terms of decreasing priority (biomass and bagasse-based cogeneration) and thermal, with a high generation cost. Solar (5th) and wind power (6th) are infirm without banking and therefore accorded lower priority.

The Commission noted that consumers utilizing captive sources could also procure through IEX or third-party power purchase and therefore are accorded priority after IEX and third-party sources.

Among the captive sources, priority is accorded to biomass, bagasse, and thermal in order of decreasing priority due to the short shelf life of these firm sources, which lapse when not consumed. Solar and wind have been given priority after the above-mentioned energy sources as the unutilized energy from these sources is sold to the distribution licensee.

The Commission said that for wind energy, the methodology of adjusting energy generated had been prescribed in the tariff orders, which have a banking period of 12 months. Wind energy generators should first adjust their captive generation before any other captive source. Priority has been accorded to windmills under the renewable energy certificate (REC) program due to the higher open access charges paid by the consumers over the non-REC windmills.

Last December, TNERC revised the rules for verifying captive open access projects. The data verification procedure for providing captive status to a power project will apply from the financial year (FY) 2020-21. TANGEDCO will verify data and assign captive status to the projects based on data furnished by the captive power developers.