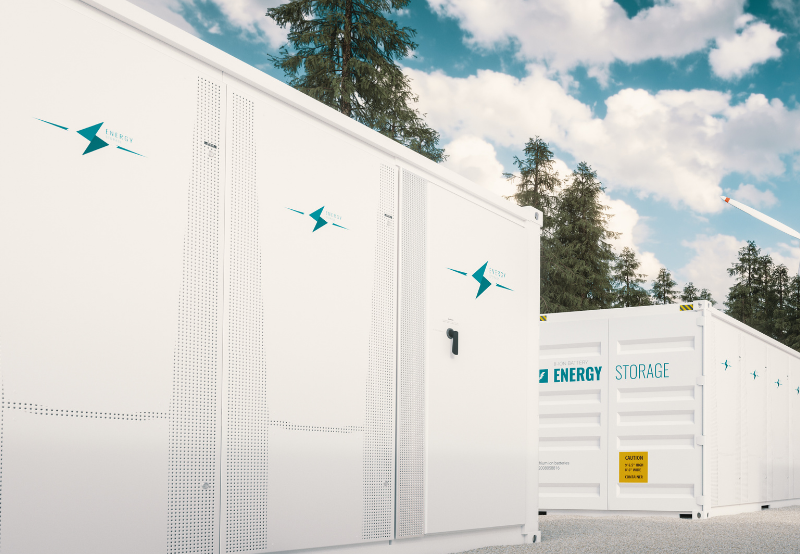 Inverter manufacturer Sungrow has announced that it will be supplying its storage solutions to Tata Power Solar Systems’ (TPSSL) 60.56 MWh battery energy storage system (BESS) project at Phyang, in the Leh district of Ladakh.

Sungrow said that all equipment and devices would be installed swiftly as the plant is located at an altitude of 3,400 meters above sea level and in harsh geographic conditions.

The energy storage system to be deployed in Ladakh supports peak power management. Tata Power will use Sungrow’s comprehensive photovoltaic plus BESS solutions, including the advanced bidirectional power conversion system and the Liquid-Cooled Energy Storage System.

The project is one of India’s largest energy storage projects so far.

In an interview with Mercom, Sunil Badesra, the country head of Sungrow India had, said, “The company diversified the business in India and entered the storage market by grabbing the supply order for India’s biggest energy storage project implemented by the Solar Energy Corporation of India (SECI) at Leh. Also, the company increased its solar inverter manufacturing facility in India from 3 GW to 10 GW, which was inaugurated in March this year.”

Sungrow’s inverter shipments to India totaled 13 GW. It has a 10 GW production plant in Bengaluru.

In August 2021, Tata Power won SECI’s auction for a 20 MW solar power project with a 50 MWh battery energy storage system to be deployed at Phyang. The cost of the awarded project was around ₹3.86 billion (~$51.97 million).

The project’s engineering, procurement, and construction estimate was about ₹3.68 billion (~$49.52 million). The operation and maintenance cost of the 20 MW solar project for ten years was decided to be ₹181.71 million (~$2.44 million).

Ladakh has witnessed a series of clean energy tenders floated by government bodies like the NTPC, which had invited bids to install a hydrogen fueling station for a pilot project on green hydrogen mobility in Leh.