The last date for submitting the bids is November 16, 2020

SJVN Limited has invited bids for the development of the Dhaulasidh hydroelectric project.

The tender calls for the engineering, procurement, and construction (EPC) package covering the design and engineering services, civil, and hydro-mechanical work of the 66 MW Dhaulasidh hydroelectric project located in the Hamirpur district of Himachal Pradesh.

The last date for submitting the bids is November 16, 2020, and the pre-bid meeting will take place on October 12, 2020. The project should be completed within four years. Interested bidders will have to pay an amount of ₹44.96 million (~$610,039) as the bid security deposit. The debt-equity ratio is expected to be 80:20.

Regarding the financial criteria, the bidder should have a positive net worth in two of the last three financial years. The bidder’s minimum average annual construction turnover should be ₹1.4 billion (~$18.9 million).

As per the document, the bidder’s available bid capacity for participation in the current tender should not be less than ₹3.71 billion (~$50.3 million).

Recently, SJVN also won two projects of 100 MW each in Gujarat’s solar parks. It has already invited a tender for the engineering and construction of a 100 MW solar project at the Raghanesda Solar Park (Phase X). The other project is located in Dholera. 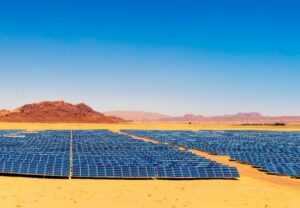 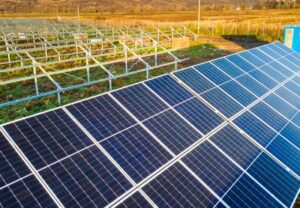