The detailed tender document is likely to be made available on August 31, 2021 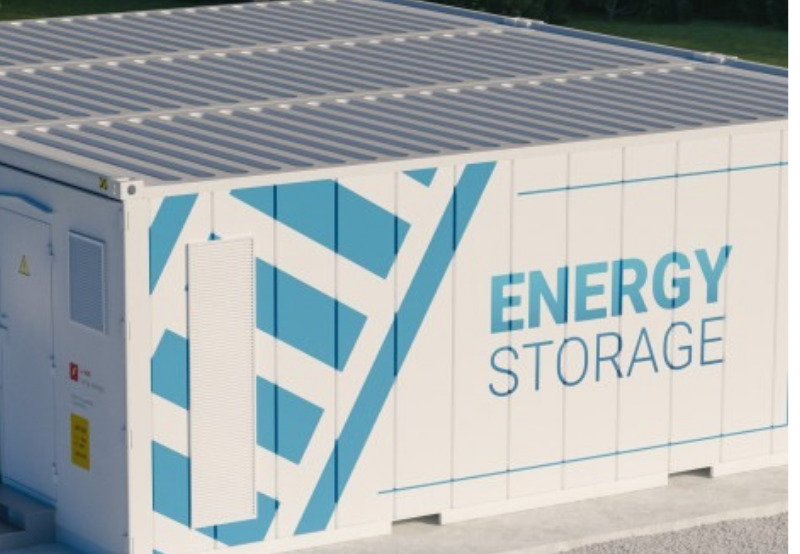 The Solar Energy Corporation of India (SECI) has issued a notice inviting a tender for 2,000 MWh of standalone energy storage systems. The projects have to be set up on a build-own-operate (BOO) basis. SECI will enter into an agreement with the successful bidders selected based on the request for selection (RfS) for 25 years as per the terms, conditions, and provisions of the RfS.

As this is only a notice announcing the tender, no details about the projects to be developed are available yet. The detailed tender document is likely to be made available on August 31, 2021.

Last month, NTPC Limited invited expression of interest from Indian and global companies to set up 1,000 MWh of grid-connected battery energy storage systems (BESS) on the premises of its power projects across India. Interested applicants would be invited to undertake projects at single or multiple NTPC stations to set up facilities and scalable models for further additional requirements.

According to Mercom’s India Solar Tender Tracker, SECI has issued 373 MW of solar tenders for projects with BESS as of December 2020.

In December 2020, SECI floated a tender for a 20 MW solar project with a 50 MWh battery energy storage system. The project will be set up in Phyang, located in Leh district of the union territory of Ladakh.

Mercom had earlier reported that SECI issued amendments to the tender document for 100 MW (AC) of solar power projects along with a 50 MW/150 MWh battery storage system. The project is slated to be developed at Rajnandgaon in Chhattisgarh.

As per the amendments issued by SECI, the annual capacity utilization factor (CUF) guarantee has been removed. In the previous version, it was mentioned that if the contractor failed to achieve the annual guaranteed CUF (36.5%) at the end of the tenth year, then the contractor was liable to pay a compensation amount equal to the net present value of the revenue loss for 10th to 25th year. If the CUF was less than the guaranteed CUF, the contractor had to compensate as liquidated damages, equivalent to the remuneration of the equivalent energy, subject to a maximum of 100% of the total annual operation maintenance cost.