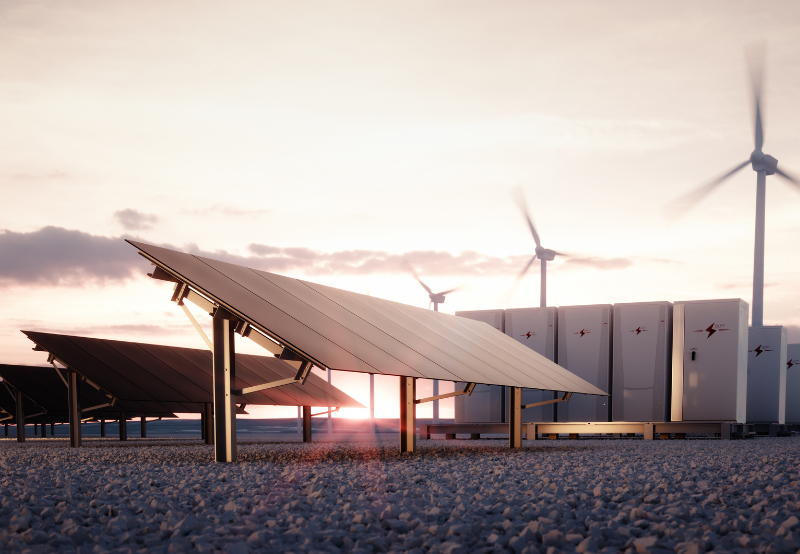 RUMSL is a joint venture between the Solar Energy Corporation of India (SECI) and Madhya Pradesh Urja Vikas Nigam to develop solar parks in the state.

The last date to submit the bids is December 12 this year. Bids will be opened the following day.

To participate in the bidding process, bidders are required to submit ₹500,000 (~$6,175) as a security deposit. The successful bidder must submit an amount equivalent to 10% of the contract value as a performance security deposit.

The total duration of the assignment will be for 12 months from the date of the notice to proceed.

Bidders must have more than five years of advisory consultancy experience in developing a renewable energy project of at least 100 MW capacity at a single park.

They must have assisted with at least three solar or wind projects of 100 MW capacity. Each of these projects must be at a single location and tendered by either central government, state government, public sector undertakings, or any other agency designated by the Ministry of New and Renewable Energy (MNRE) for the development of renewable energy projects in the last five years.

Also, bidders must have a record of preparing at least three DPRs under the MNRE solar park program of at least 100 MW capacity, each at a single location, in the last five years.

To participate in the tender, bidders should have worked with at least two ongoing or completed projects of grid-connected energy storage solutions with a minimum capacity of 5 MWh in a single order for government entities, financial institutions, or private sectors in India in the last five years.

In April this year, RUMSL, on behalf of Madhya Pradesh Power Management Company, issued a request for a proposal for the development of 750 MW grid-connected wind-solar hybrid power projects in Madhya Pradesh.

Earlier, RUMSL had issued a request for proposal to select consultants for transaction advisory services for a 950 MW ground-mounted solar photovoltaic (PV) park with battery energy storage solution (BESS) in the Chhatarpur district of Madhya Pradesh.