Projects exempt from honoring terms of PPA during repowering 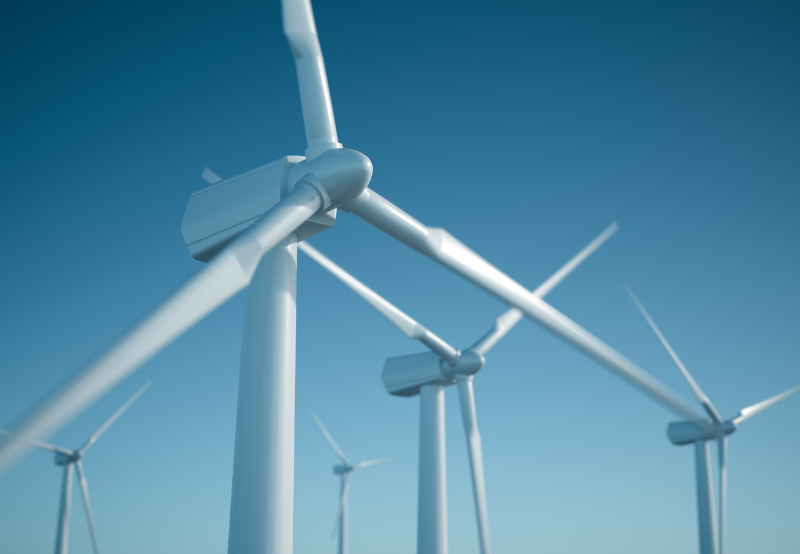 The Karnataka Electricity Regulatory Commission (KERC) has ruled that all existing wind projects in the state can undergo repowering, which means the project can replace old and outdated turbines with modern and more efficient ones.

The Commission also laid out alternative mechanisms for consumers procuring power from these projects during the repowering exercise. The regulator’s order relied on Central and state government repowering policies.

KERC said that consumers with captive wind projects would be allowed to source energy from the grid during repowering.

It added that if the captive users are existing consumers of the electricity supply company (ESCOM), then the tariff of the relevant category would be allowed.

A new agreement would have to be signed if they don’t have an operational power purchase contract with ESCOM. The consumers will also have the choice to purchase power through open access during the project downtime.

Further, the Commission said that if the wind projects are supplying power to the ESCOM through a PPA, the power generated corresponding to the average of the last three years’ generation before the repowering of the project would continue to be procured.

It added that the remaining additional generation from the projects could be purchased by the ESCOMs as per the requirements and at a tariff discovered through a competitive bidding process.

Also, during the repowering of projects, such projects will be exempted from honoring the PPA for the non-availability of generation.

In the ‘Karnataka Renewable Energy Policy 2022’, the government had announced that it would promote the repowering of existing wind turbines that had completed ten years of operation.

The government had added that the repowered projects would be allowed to use the additional power for captive or third-party sales within or outside the state.

Last month, the Ministry of New and Renewable Energy (MNRE) issued the ‘Policy for Repowering of the Wind Power Projects, 2022.′ The policy intends to facilitate the optimum utilization of wind turbines below 2 MW whose design life is completed by maximizing their energy yield per square kilometer of the project area by deploying state-of-the-art onshore wind turbine technologies.

Subscribe to Mercom’s real-time Regulatory Updates to ensure you don’t miss any critical updates from the renewable sector.