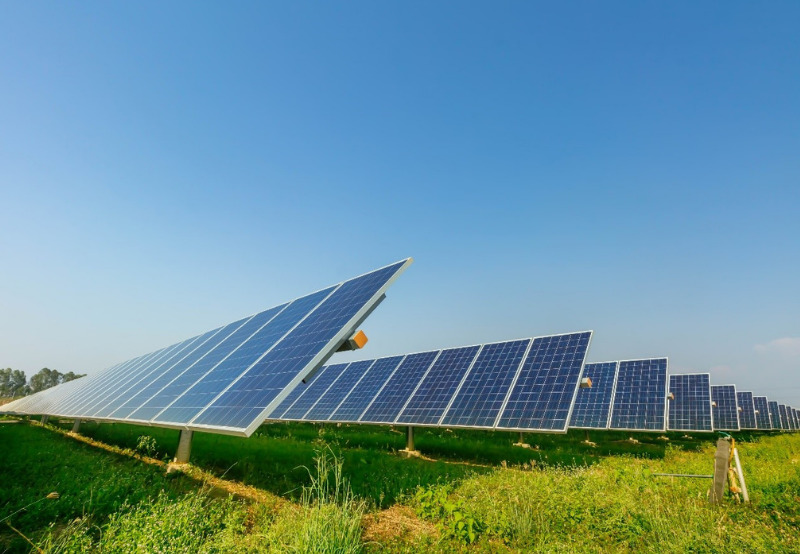 The Maharashtra Electricity Regulatory Commission (MERC), in a recent order, asked the Maharashtra State Electricity Distribution Company Limited (MSEDCL) to compensate two solar developers for the additional cost incurred due to the imposition of safeguard duty under the ‘Change in Law’ clause of the power purchase agreements (PPAs).

The Commission asked MSEDCL to convey its decision on payment options to Juniper Green Energy and its wholly-owned subsidiary Nisagra Renewable Energy within two weeks.

The Commission clarified that the carrying cost on deferred payment needed to be at the rate of interest on the working capital loan (average of the one-year marginal cost of fund-based lending rate (MCLR) of SBI plus 150 basis point); allowed in the ‘MERC Tariff Regulations, 2019.’

The Commission initiated the proceeding in the present case based on the earlier judgment passed by the Appellate Tribunal for Electricity (APTEL) on November 16, 2021. It had sent the order to the Commission to pass a fresh order regarding compensation under the ‘Change in Law’ clause.

MERC had issued a request for selection (RfS) to develop 1,000 MW of solar power projects in 218 talukas of Maharashtra.

MSEDCL had declared AT Capital as one of the successful bidders for 100 MW capacity at a tariff of ₹3.15 (~$0.042)/kWh. The developer’s name was later changed to Juniper Green Energy.

Juniper Green Energy and Nisagra Renewable Energy had signed power purchase agreements (PPAs) with MSEDCL for the supply of 30 MW and 70 MW of solar energy on December 27, 2018.

Under the provisions of PPAs, the developers had filed petitions to determine the quantum and mechanism of compensation along with interest on account of the ‘Change in Law’ event due to the imposition of safeguard duty.

Dissatisfied by the order, the two developers approached APTEL. The Tribunal set aside the earlier order passed by the Commission and asked it to pass a fresh order. APTEL, in its order, had said that the full DC capacity of the projects should be considered while computing the ‘Change in Law’ compensation.

The Tribunal had said that the higher installed DC capacity results in higher generation from the project while using the same AC infrastructure, thereby optimizing the utilization of the AC infrastructure, benefits of which had been passed on to MSEDCL as a lower tariff.

Regarding the carrying cost, the Tribunal had said that the carrying cost on the compensation amount should have been on actuals and not the late payment surcharge rate specified in the PPAs, i.e., 1.25% over 1-year MCLR of SBI for 25 years.

The DISCOM further added that the carrying cost should be allowed as per the restitution principle of the ‘Change in Law’ stipulated under the PPA.

The Commission observed that the compensation claims made by the developers matched the claims in the original petition. APTEL, in its judgment, had directed to pass on the impact of total DC capacity of the project while computing the compensation.

Regarding the carrying cost, the Commission noted that carrying cost at the rate of actual interest rate or the interest rate applicable for the working capital loan under the ‘Tariff Regulations 2019’ should be allowed from the date the developers paid the safeguard duty until the date of the order.

Also, the state regulator pointed out that the interest on the working capital loan (average of one-year MCLR of SBI plus 150 basis points) should be allowed for working out the carrying cost.

MERC stated that MSEDCL should decide its option of making payment (lump sum or deferred payment) of compensation and accordingly communicate the same within two weeks.

Last November, APTEL had set aside an order of MERC rejecting compensation claimed by Azure Power Thirty Four Private under the ‘Change in Law’ clause due to the imposition of Goods and Services Tax (GST).