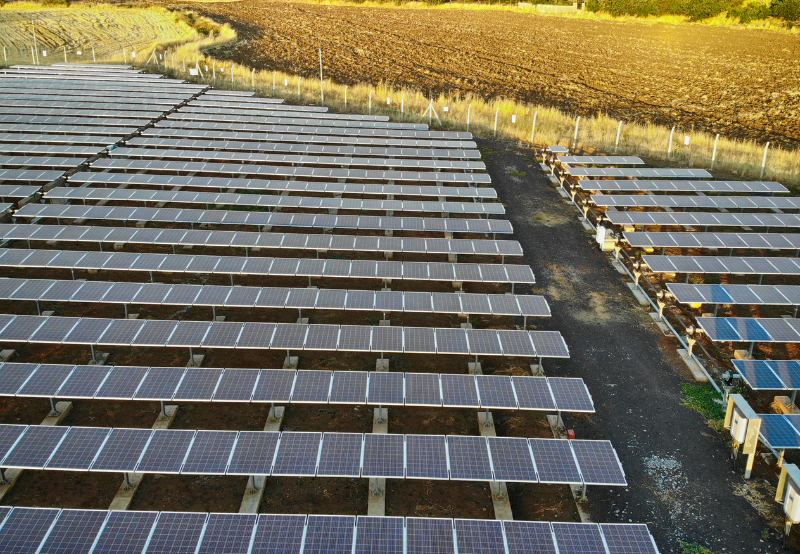 Sonnedix, an independent power producer, has completed the acquisition of 117.8 MW of portfolio of solar PV projects from Graziella Holding and other minority sellers. All projects in the portfolio are in the Ready-to-Build (RtB) stage. The portfolio comprises two solar PV projects: Sonnedix Cagliari with 69.5 MW and Sonnedix Nuoro with 48.3MW, located in Sardinia, Italy. The plants are expected to start operations by the second half of 2023 and the first half of 2024, and once built, they will benefit from a feed-in tariff from Gestore dei Servizi Energetici.

India-based independent power producer ReNew Power announced a partnership with twelve international lenders for what is deemed to be the largest External Commercial Borrowings (ECB) project finance loan totaling $1.1 billion in India’s renewables sector for any single project. The loan has been tied through the creation of a special purpose vehicle, led by the Netherlands-based Dutch multinational bank Rabobank. It will be used for ReNew’s hybrid round-the-clock battery-enabled renewable project.

CleanCapital, a mid-market renewables project financing group, has invested an undisclosed amount in Renewable IPP in addition to its commitment to finance an 8.5-MW solar project in Alaska. The financial terms of the deal were not disclosed. The project will supply renewable energy to local utility Matanuska Electric Association. It will create 30-40 construction jobs and 15-20 part-time maintenance jobs. Construction will commence this month with an anticipated completion date of summer 2023.

Encavis, an independent power producer, acquired 48 MW of three solar projects in the Netherlands from BayWa r.e., a renewable service provider, energy developer, and distributor. The solar projects in Dokkum (generation capacity of 14 MW), Lemsterhoek (31 MW), and Hoogengraven (3 MW) will benefit from the Dutch SDE+ feed-in tariff scheme for the first 15 years. Hoogengraven has been on the grid since June 2020 and Dokkum since July 2022.

New Energy Solar announced that it had reached a binding agreement to sell its portfolio of 14 U.S solar assets to a subsidiary of MN8 Energy, formerly known as Goldman Sachs Renewable Power for $244.5 million. The initial return of capital of $A0.82 (~$0.56) per share, is expected to be paid approximately six business days after the completion of the transaction. If approved, New Energy Solar will delist its shares from ASX and wind up the company.

Albioma, an independent renewable energy producer, acquired 31.6 MW of solar projects from GreenYellow, a decentralized solar photovoltaic production company in France and Brazil. The portfolio consists of six photovoltaic projects in Brazil and is fully operational. The acquisition of this portfolio marks Albioma’s entry into solar power in Brazil, a business with strong growth potential that complements its existing assets.

SUSI Partners, through SETF, has acquired a 100 MW portfolio of front-of-the-meter battery storage systems in South Texas in partnership with SMT Energy, a developer, and operator of renewable energy and energy storage projects. The portfolio comprises ten ready-to-build projects with a capacity of 10 MW each. The assets are expected to start commercial operation in the first half of 2023.

Spanish firm EiDF Solar acquired 252 MW of solar projects in Spain. It has acquired two projects in Castilla La Mancha totaling 102MW, which is expected to reach ready-to-build status at the end of 2023. The projects have secured access, connection permits, and land agreements and are undergoing administrative authorization and environmental procedures. EiDF has also purchased two projects totaling 150MW in Castilla y Leon.