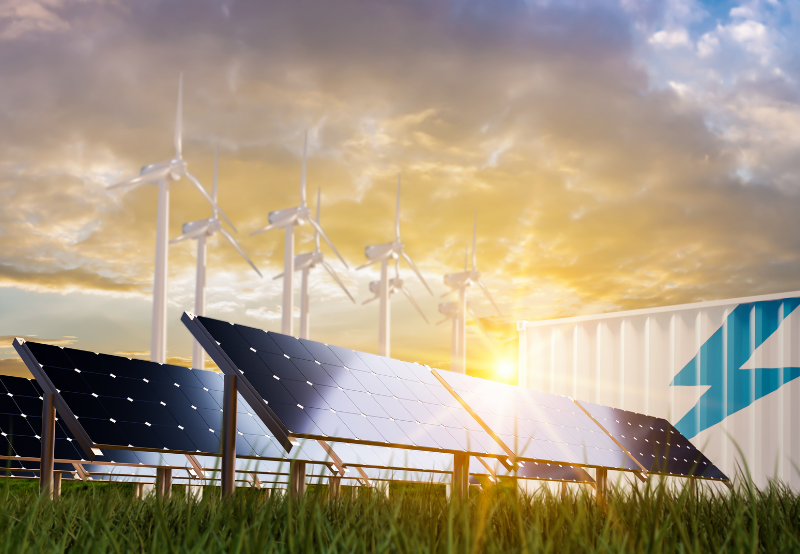 NTPC Vidyut Vayapar Nigam (NVVN), a wholly-owned subsidiary of NTPC, has invited expressions of interest (EoIs) from renewable developers to procure renewable and round-the-clock (RTC) power on a medium and long-term basis.

Bidders should have a commercially operational renewable energy generating project or renewable energy storage project expected to be commissioned on or before December 31, 2023. Generators who have already obtained investment approval or have been awarded a contract would be eligible. The delivery point would be the generator’s ex‐bus.

Applicants should quote a minimum supply quantity of 10 MW of renewable energy.

The EoI will also be used to arrive at uniform specifications and parameters for the proposed procurement and to collect information about potential suppliers. On receipt of EoI, technical discussions may be held with the generators, who are technically capable of supplying renewable and RTC power.

Last December, NVVN invited bids from contractors for an engineering, procurement, and construction package along with the land to develop grid-connected solar projects up to 100 MW in Maharashtra.