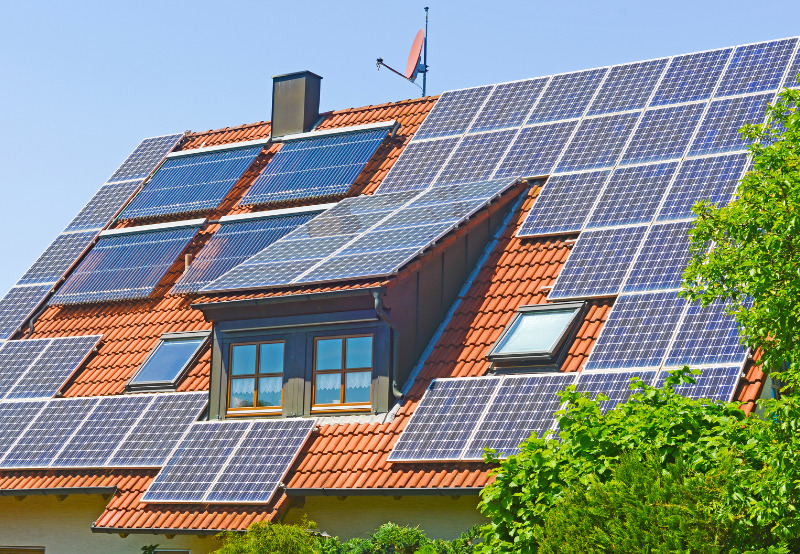 The Ministry of New and Renewable Energy (MNRE) has announced that residential consumers could install rooftop solar systems through vendors of their choice. They can inform the distribution company (DISCOM) about the installation along with a photograph of the installed system.

DISCOMs will need to provide net metering to residential consumers within 15 days of receiving the information. The Government of India’s subsidy, which is 40% for rooftop capacity up to 3 kW and 20% beyond that up to 10 kW, will be credited into consumers’ accounts within 30 days of installation.

The ministry stated that residential consumers could still install rooftop solar systems through any vendors designated by DISCOM as earlier and can now select the solar module and inverter of their choice.

Mercom spoke to several rooftop solar developers to understand the impact of the notification.

Amol Anand, Co-founder, and Director at Loom Solar, said, “It is a BOLD step by the MNRE and will break the monopoly of several developers and open the residential solar market for new entrepreneurs. The steps will help the Government achieve its 40 GW of the rooftop solar capacity target.”

“With this notification, residential consumers will be able to buy the technology of their choice that can enhance rooftop solar systems’ power generation. As far as residential solar developers’ finance is concerned, the Government’s move to provide subsidies directly to household consumers will improve the developer’s financial health as their working capital requirement will be reduced. Earlier, DISCOMs used to delay subsidy payments to vendors for a long time, which will not be the case in the future.”

Regarding vendor empanelment tenders issued by DISCOMs, Anand said these tenders might be canceled as per the ‘Change in Law’ event. The subsidies to residential consumers will be provided per the MNRE benchmark cost.

Another installer commented that it was too early to speculate on the implication of this communique and would wait for the official notification with details. If implemented, it would open up the prospects of the market, and in the future, the empanelment process would be redundant. But there is confusion on the point which states that the consumers can choose the module and inverter technology. This contradicts the recent amendment to the Approved List of Models and Manufacturers (ALMM) of solar modules order, which added that solar projects set up under net metering and open access mechanisms need to use modules listed under the ALMM compulsorily. The next step of implementation would be critical for the industry.

Hitaksh Sachar, Director at Asun Solar Power, said, “ This is a giant leap forward towards the simplification of rooftop solar adaption and its exponential growth. This policy will regain confidence in the industry towards system integrators. It will help businesses incurring high operational costs and struggling with delayed payments due to net metering and subsidy reimbursements. If implemented, it will improve the cash flows for system integrators and allow them to scale their marketing efforts. Considering this righteous outlook of the MNRE – the only concern now lies in its effective enforcement by DISCOMs.”