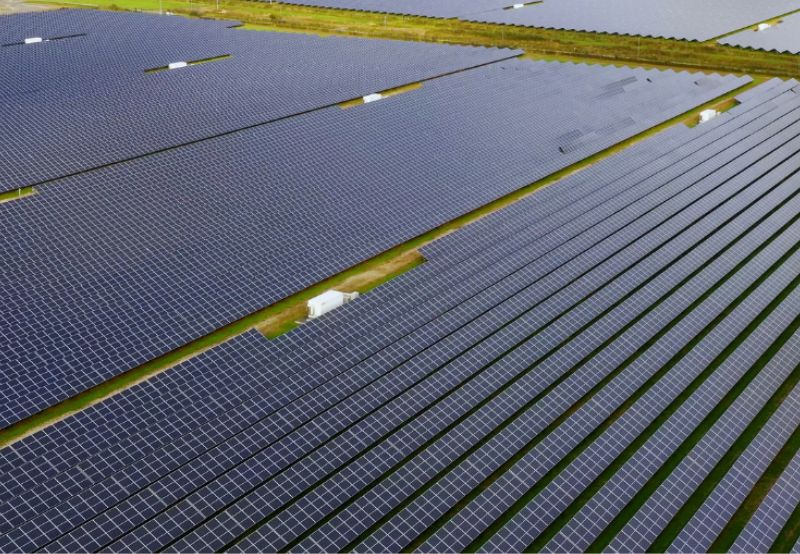 These changes included leasing rooftops or premises to install a solar system and use the power through open access.

Further, the petitioner has asked for group captive solar generation for self-consumption.

The petition also requested that the evening peak hour consumption be offset with unutilized generation combined with 30% banking charges.

Separately, the petitioner had also asked for the Commission’s directions for the Maharashtra State Electricity Distribution Company (MSEDCL) to change its methodology for payment to rooftop solar generators.

After paying the incremental peak hour charges, the balance that remains is standard energy charges. Hence, the petitioner argues that this energy should also be set off against the energy generated by rooftop solar systems.

The petitioner suggested that the Commission may introduce a liberal policy and apply 30% banking charges for offsetting solar energy exported during any slot against evening peak hour consumption between 6 pm and 10 pm.

The petitioner sought the removal of the capacity limitation for installing solar systems. Further, he suggested enhancing network hosting capacity limits up to 150% of transformer capacity.

The petitioner suggested 8- time blocks for the open access of 3 hours each starting from 00.00 hrs which will mostly match the peak and non-peak hours of consumption.

The petitioner also requested the Commission to allow a group captive generation model for self-consumption through open access.

The regulator disallowed the petitioner’s demand for offsetting evening peak with banked energy.

It noted that this demand only applies to consumers under the time-of-day tariff structure. Any surplus banked energy is only allowed to be adjusted against off-peak hours.

The Commission, however, stated that it would duly consider the suggestions to actively promote rooftop solar as and when the Model Regulations by Forum of Regulators gets notified.

The Commission has initiated aligning its regulations with the recently notified Ministry of Power’s rules.

During that process, the Commission said that an option of encouraging energy storage systems at the consumer or local area level by DISCOMs or third parties would be considered.

Such an energy storage system could enable consumers to store the energy during solar hours and use it during peak hours, thereby utilizing generation from the rooftop solar system instead of banking it with DISCOM, which in some cases could remain unutilized at the end of the year.

Similarly, DISCOMs could install a small energy storage system at the local level to provide storage facilities as a service to consumers on payment of charges.

At the same time, decentralized generation could also help meet local peak demand. While modifying its regulations as stated above, the Commission said it would consider the feasibility of such options.

The Commission noted the concerns raised by the petitioner about adjustment and payments of the generated units had some merit. This aspect needs to be transparently processed through the public consultation process.

It ruled that the issue would be taken up in dealing with the amendments for implementing the new rules. It would also consider various approaches adopted by other State Commissions for promoting renewable energy and factor them into its regulations.

However, the Commission did not find merit in the petitioner’s prayer that renewable energy generating capacity should not be limited to the consumer’s sanctioned load or contract demand.

It stated that the Electricity (Rights of Consumers) Amendment Rules, 2021 allows net metering to the prosumer for loads up to 500 kW or up to the sanctioned load, whichever is lower.

The Commission noted that DISCOMs could provide connectivity above 70% of the network hosting capacity, subject to a detailed study. The move will promote solar energy and meet the DISCOM’s power purchase requirement economically.

The regulator noted that the petitioner’s proposal regarding rooftop leasing could be achieved through the Distribution Open Access Regulations, provided that the losses and charges for transmitting the energy through open access are accounted for by the consumer.

MERC had directed MSEDCL to develop a timebound and transparent mechanism to ensure payments to power generators. It asked MSEDCL to develop the plan within a month and report the compliance, failing which it would be compelled to initiate action against MSEDCL’s officials.