Project is being developed under Mukhyamantri Saur Krishi Vikas Yojana 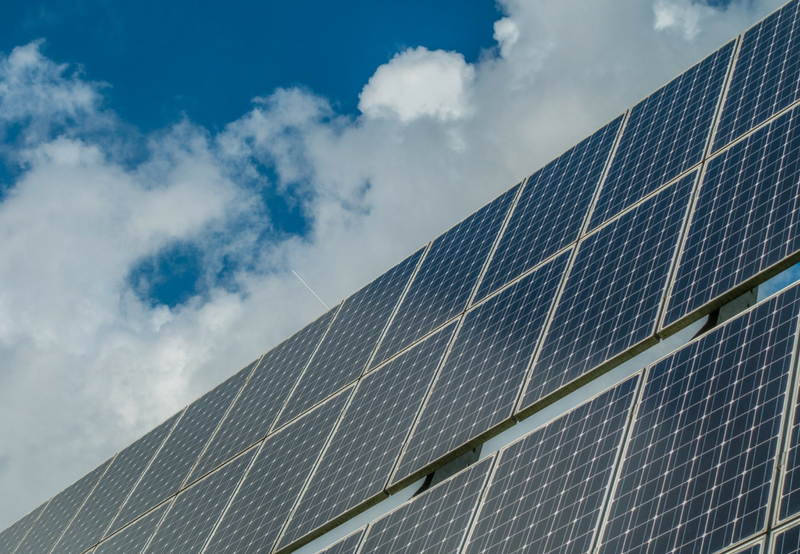 The Maharashtra Electricity Regulatory Commission (MERC) has approved the proposed 16 MW solar photovoltaic (PV) project at Gavankund in Amaravati district. This is a pilot project for evacuation at 33 kV.

The state commission was hearing a review petition filed by Maharashtra State Electricity Distribution Company Limited (MSEDCL) and MSPGCL regarding the approval of tariff for the 150 MW solar project that was auctioned under the Mukhyamantri Saur Krishi Vahini Yojana.

The MERC, however, did not approve the proposed rate of ₹3.15 (~$0.0451)/kWh since the rate worked out was higher than the prevailing rates discovered through bidding.

Later, when the MERC asked for details about the negotiations, MSPGCL and MSEDCL could not provide them on time leading to the commission not approving the PSA and PPA. After its non-approval, MSEDCL and MSPGCL filed this new review petition.

While reviewing the petition, the state commission observed that through this review petition, both MSEDCL and MSPGCL have filed clarifications for the issues highlighted by the commission in the impugned order. Although the clarifications seem to justify the position taken by MSPGCL on various processes adopted during the tender renegotiation, the commission said it is not inclined to accept that the tender conditions can be changed at the time of awarding of the contract after the bidding process is completed.

The Maharashtra commission also noted that MSPGCL has accepted that it has made changes in the “Deemed Generation” clause, post bidding, for compensating the successful bidders for the loss that they might incur on evacuating power at 11 kV level, which is more prone to outages, than 33 kV level stipulated under the tender document. Post-bidding, the changes in PPA clauses have compromised the transparency of the bidding process. Transparency of the bidding process is a pre-condition for adopting the tariff discovered through competitive bidding. As the bidding process with changes proposed in PPA does not fulfill such pre-condition, the commission did not approve the same.

The commission did not find any merit in the review petition but provided the approval to the proposed 16 MW project at Gavankund, as a pilot project for the evacuation at 33 kV level. The commission also found the tariff to be competitive.

For the remaining 134 MW, the commission has asked MSPGCL to conduct reverse bidding.

In October 2018, the MERC directed MSPGCL to reduce the price after taking into account the associated costs relating to land, evacuation of energy, and metering arrangement, for solar PV project auctioned under Mukhyamantri Saur Krishi Vahini Yojana.