India Among the Top Five Performers on Climate Change Index 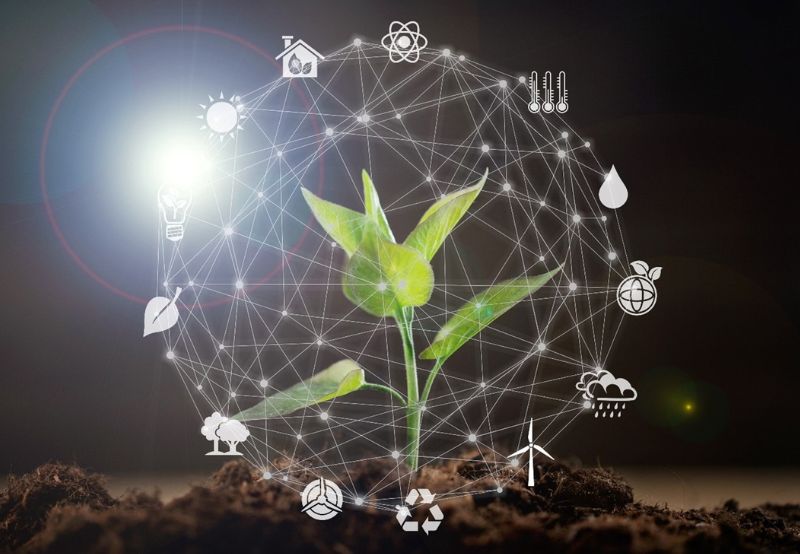 India has been ranked among the top five countries and the best among the G-20 nations under the global Climate Change Performance Index (CCPI).

The government said in a statement that India’s performance is mainly due to the aggressive policies directed towards the rapid deployment of renewables, and a robust framework for energy efficiency programs.

CCPI, which tracks the climate protection policy of 59 countries and the European Union, is published by German Watch, New Climate Institute, and Climate Action Network International based in Germany.

India improved its previous rank by two positions to eight in CCPI’s 2023 Index.

However, the Index didn’t assign the first three ranks to any country, placing India among the best five. The Index also placed India as the only G-20 country in the top 10.

India earned a high rating in the GHG Emissions and Energy Use categories, while a medium for Climate Policy and Renewable Energy.

Though India is on track to meet its 2030 emissions targets, which is compatible with the well below 2°C Paris Agreement goal, the country’s renewable energy pathway, according to the index, is not on track for the 2030 target.

India will now be assuming the G-20 Presidency and looks forward to working on climate mitigation policies, such as the deployment of renewable sources of energy and other energy transition programs.

India also led the corporate renewable procurement market in the Asia Pacific (APAC) region for the second consecutive year by procuring 8.1 GW of capacity, according to a Wood Mackenzie report released earlier this month. 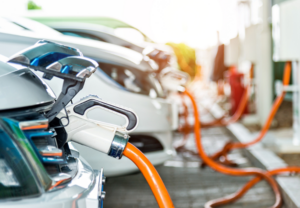 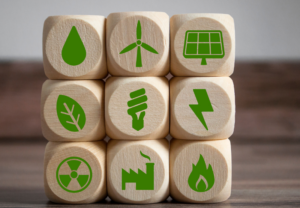 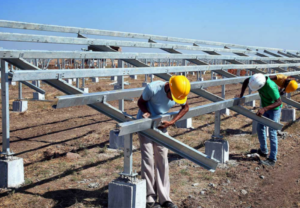 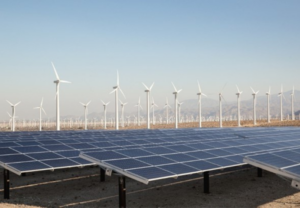