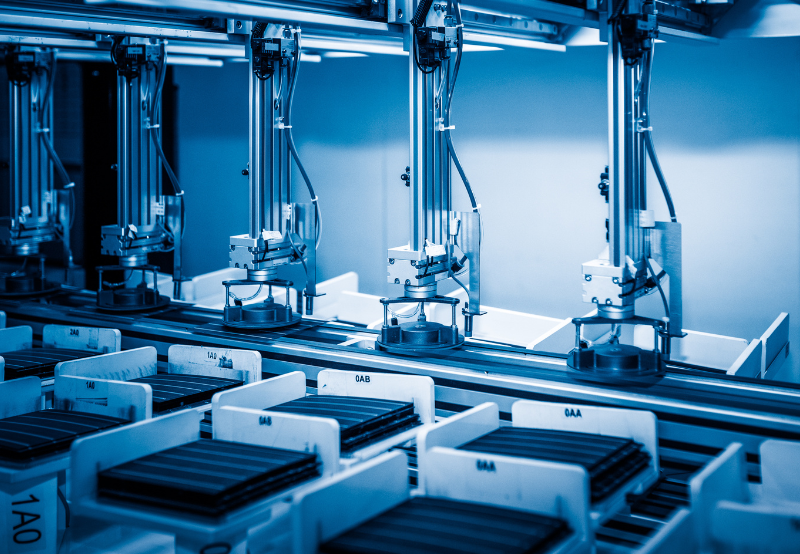 Longgen Zhang, CEO of Daqo New Energy, commented, “Our sequential improvements in gross profit and gross margin were primarily driven by a 28% reduction in our polysilicon production cost. With higher manufacturing efficiency and better economy of scale, we reduced our per unit electricity cost and depreciation cost by 7% and 13% in RMB terms quarter-over-quarter, respectively. In addition, our metallurgical–grade silicon cost in the second quarter was reduced by 37% as compared to the first quarter.”

Daqo used $80.3 million in investing activities during 1H, down YoY by 69% from $255.4 million last year. The company said that the use of the cash in 1H of this financial year was primarily due to capital expenditures on the company’s 100,000 MT polysilicon project in Baotou City, Mongolia, which was partially offset by a $265 million redemption of short-term investments.

“In the first half of 2022, despite a 53.4% increase in production volumes in China over the same period of 2021, polysilicon was still a drag on the entire solar PV manufacturing value chain and capacity expansion was meaningfully slower than in the downstream sectors. Challenges in getting energy consumption approvals, long construction times, and delayed ramp-up times, as well as the operational inexperience of new players, make polysilicon one of the sectors with the highest entry barriers and slowest expansion growth in the solar PV manufacturing value chain. We expect this imbalance to continue for a while and help our sector greatly benefit from the robust market demand,” added Zhang.

Earlier this year, Mercom reported that in 2021, China exported 100 GW of solar modules, overcoming the challenges posed by the Covid-19 pandemic. The country deployed 55 GW of new solar installations last year while maintaining an annual output growth rate of 50-60%. 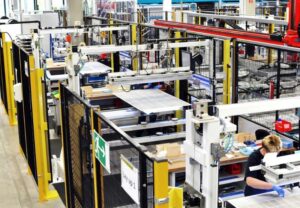