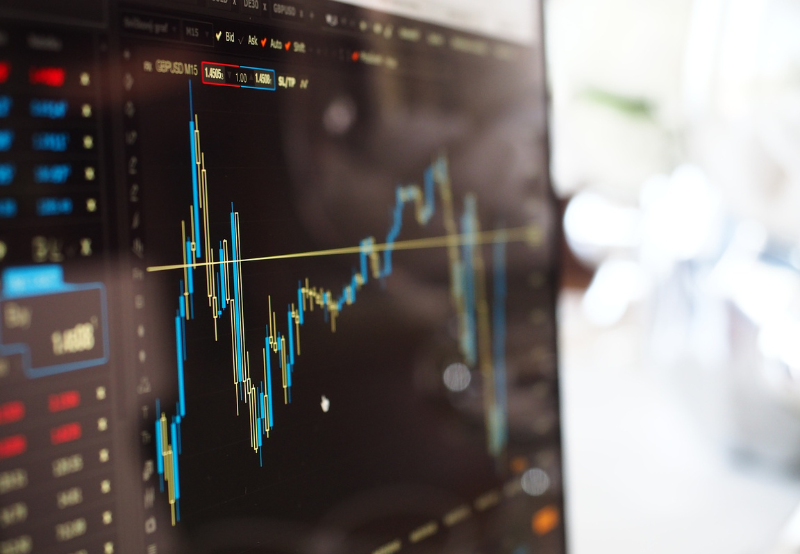 Central Transmission Utility of India (CTUIL) launched the National Single Window System (NSWS), integrating the filing of applications for grant of connectivity, long-term access, and medium-term open access to the interstate transmission system in India as well as to participating entities located in neighboring countries. The NSWS would enable ‘single-point’ approvals and clearances needed by investors, entrepreneurs, and businesses in India and facilitate ‘ease of doing business initiatives by the Ministry of Power. It is a digital platform for the guidance of investors to identify and apply for approvals per their business requirements. CTUIL, a 100% subsidiary of PowerGrid Corporation of India Limited under the Ministry of Power, is the nodal agency for the grants.

The Department of Expenditure, Ministry of Finance, issued a new procedure for fund flow under Central Sector programs, including grid-connected rooftop solar program (GCRTS) Phase I and II. Solar Energy Corporation of India (SECI) will be the central nodal agency (CNA) for the GCRTS program. The entities must open a zero-balance savings account in the Bank of Maharashtra. The bank and CNA will facilitate the opening subsidiary implementing agency (SIA) accounts. They must nominate a nodal officer for the implementation of the new procedure for fund flow to coordinate with the Ministry of New and Renewable Energy, SECI, and Bank of Maharashtra. The unspent amounts in the SIA accounts will be returned to CNA. All such amounts must be returned before processing fresh releases under the new procedure. Existing bank accounts used by SIAs under the program will not be used further for releasing the central financial assistance. The release of incentives to DISCOMs has been exempted from the new procedure.

ERG, an Italy-based wind power operator, announced the commissioning of the Les Bouchats wind farm in France, situated in the Grand-Est region, with a total capacity of 19.8 MW. The wind farm comprised nine Vestas V 110 2.2 MW turbines and was developed and built in-house. When fully operational, it will generate around 52 GWh per year, preventing the emission of around 25,000 tonnes of carbon dioxide each year. The plant will benefit from a feed-in tariff for 20 years from its commissioning. ERG signed a partnership agreement with Volterres, a green energy supplier group, to offer approximately 200 residents in the nearby areas the possibility to access to a supply of clean, wind farm-generated electricity at competitive prices

Plug Power, a provider of turnkey hydrogen solutions, announced that it would build a 35-tons-per-day green hydrogen generation plant at Port of Antwerp-Bruges in the heart of Europe. Plug signed a 30-year concession agreement to build the plant at the Belgian port, the second largest in Europe. Plug plans to build a 100 MW green hydrogen plant on 28 acres of land leased under the agreement using its electrolyzer and liquefaction technology. It will produce up to 12,500 tons of liquid and gaseous green hydrogen annually for the European market. Construction of the plant is anticipated in late 2023. Initial production of green hydrogen is expected in late 2024 and plant commissioning in 2025.