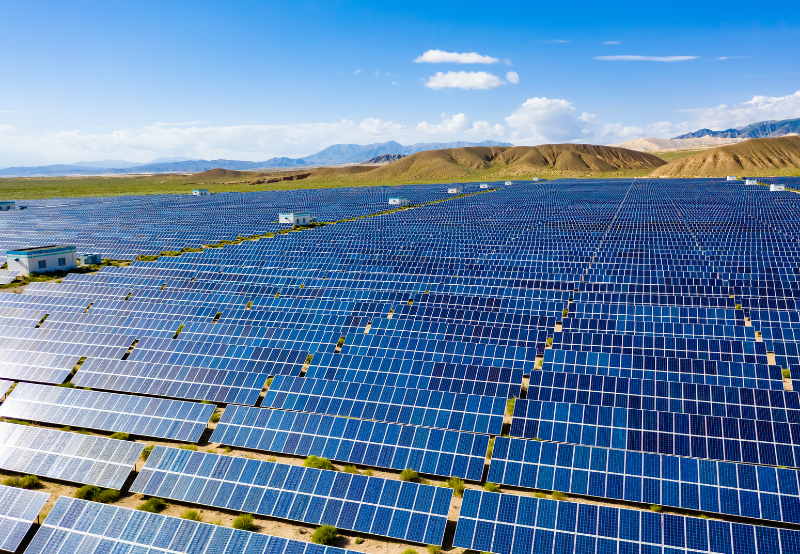 Inox Wind bagged an order for a 200 MW wind power project from NTPC Renewable Energy, a wholly owned subsidiary of NTPC. The project would be executed on a turnkey basis at the Dayapar site, Kutch District in Gujarat, and is scheduled to be commissioned by January 2024. As part of the order, Inox Wind will supply and install DF 113/92 – 2.0 MW capacity wind turbine generators with 113 meters rotor diameter and 92 meters hub height. The common infrastructure facilities such as the 220 KV pooling substation at Dayapar and the extra high voltage transmission line have already been commissioned. The project will be executed on a plug-and-play basis with a shorter gestation period. Inox Wind will take care of the operation and maintenance of the project.

Captain Polyplast, an irrigation solutions provider, was empanelled as an EPC vendor by the Madhya Gujarat Vij Company under the Ministry of New and Renewable Energy’s Surya Gujarat program. The company has been allocated an initial target of installing 4.3 MW residential rooftop projects. The complete execution of the allocated target could generate revenue of ₹180 million (~$2.27 million).

SJVN announced the signing of the power purchase agreement for the 90 MW floating solar project at Omkareshwar, Madhya Pradesh. The project is to be commissioned within 15 months from the signing. The tentative cost of the project development is ₹5.85 billion (~$73.60 million). SJVN was issued the letter of award for this project by RUMSL (Rewa Ultra Mega Solar Limited).

SJVN, through its renewable energy arm SJVN Green Energy, executed a land registry of approximately 2,043 acres to develop the 1 GW Bikaner Solar Power Project. The project is expected to generate 2454.55 million units of power with a capacity utilization factor of 28% for use by the government or its entities. This will be done directly or through DISCOMs on payment of a mutually agreed tariff of not more than ₹2.45 (~$0.031) per kWh.

The Volvo Group has initiated the process of establishing a large-scale production plant for battery cells in Sweden to meet the growing demand for battery electric heavy-duty vehicles and machines. The battery cells would be designed specifically for commercial vehicle applications, supporting the global roll-out of electric trucks, buses, construction equipment, and electric drivelines for different applications. An extensive site localization study has been done, which indicates that the Skaraborg region in Sweden is an ideal location for the plant. The proposed site in the municipality of Mariestad is close to the Volvo Group’s current main powertrain plant in Skövde.