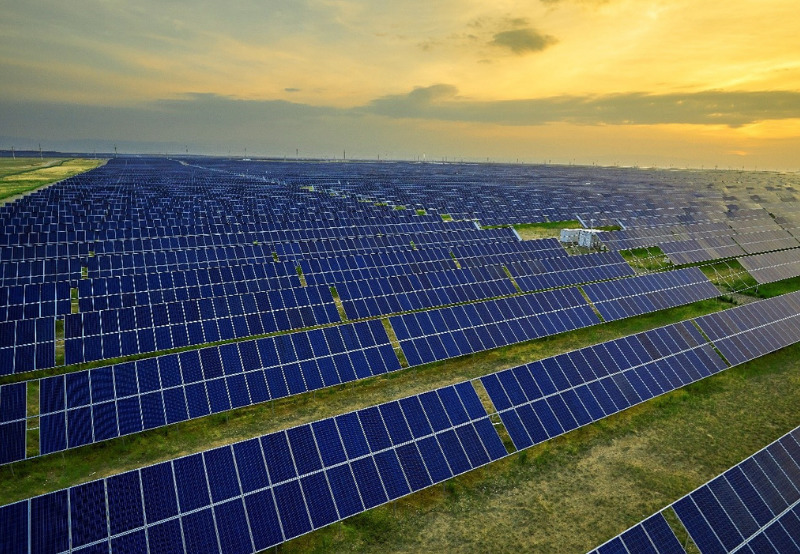 Power Minister R.K. Singh informed the Rajya Sabha that the power requirement in India is expected to be around 1,650 billion units (BU) and the peak power demand about 389 MW in the financial year 2022-23. In FY 2021-22, the power demand was 1,141.9 BU as of January 2022, and the peak power demand stood at 203.01 GW. The minister said India has 393 GW of installed power generation capacity and 112.25 GW of inter-regional transmission capacity to ensure seamless power transfer in the national power grid. Furthermore, to meet the future power demand, the installed generation capacity is estimated to be around 817 GW by March 31, 2030, as projected in the 19th Electric Power Survey report.

SJVN Limited has submitted a letter of intent to develop 10,000 MW of solar power projects in the next five years in Rajasthan. The Government of Rajasthan acknowledged the letter of intent with an assurance of support. The company intends to develop 10,000 MW of renewable projects on the land allocated by the Rajasthan Renewable Energy Corporation Limited. It is expected to invest ₹500 billion (~$6.68 billion) to develop these projects. The projects would help SJVN achieve its ambitious shared vision of 5,000 MW by 2023, 25,000 MW by 2030, and 50,000 MW by 2040.

The Delhi Government’s transport department has begun the registration process for centers for retrofitting old petrol and diesel vehicles with electric kits to convert them into electric vehicles. The electric propulsion kit manufacturer must ensure that the kit is approved by testing agencies as per Central Motor Vehicle Rules. The manufacturer should maintain the record of the vehicle identification numbers (VIN) and registration numbers of vehicles on which electric kits are installed.

Bhagwat Kishanrao Karad, Minister of State in the Ministry of Finance, informed Rajya Sabha that the ministry has not issued a letter of intent (LoI) to Nandal Finance and Leasing, the successful bidder of Central Electronics Limited (CEL). The ministry put the LoI on hold pending examination of specific allegations regarding the bidder. In November 2021, the Union Government approved the sale of the government-owned solar cell and module manufacturer CEL to Nandal Finance and Leasing for ₹2.10 billion (~$28.02 million).

Ecoppia, a robotic cleaning solutions provider for solar projects, announced that it had secured an order from Sprng Energy to deploy robots at a 150 MW project in the Ananthapuram district of Andhra Pradesh, India. The company said it has been innovating the solar market with over 3 GW of projects in four different continents, providing project developers a year-round peak performance while reducing operation and maintenance expenses.