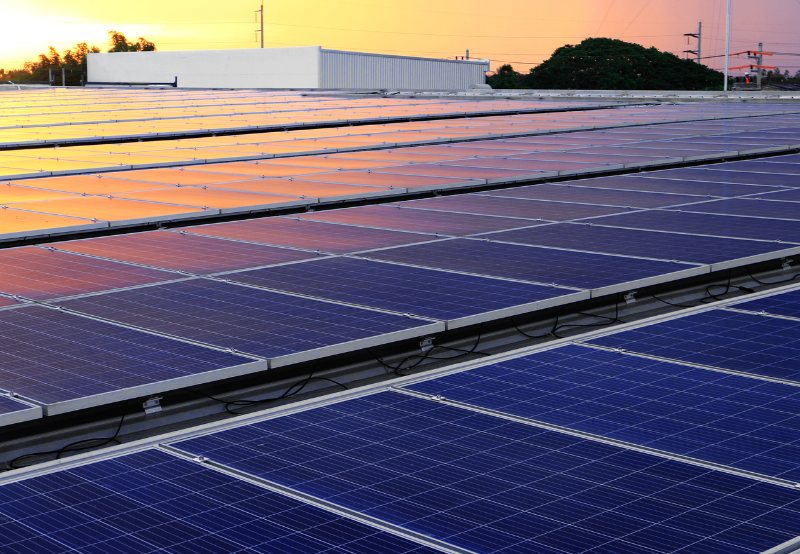 Bridge and Roof Company (India), a government of India enterprise, has invited bids to select a consultant to install and commission a 2.25 MW grid-connected rooftop solar power project at the Kidderpore Dock-II of the Syama Prasad Mookerjee port in West Bengal.

The last date to submit the bids is December 8, 2022. Bids will be opened the following day.

Bidders will have to submit ₹42,000 (~$517) as an earnest money deposit. The successful bidder must furnish a performance bank guarantee of 3% of the contract value within 15 days of issuance of the letter of intent.

The project must be completed within 75 days of the issuance of the letter of award.

The average annual financial turnover during the last three consecutive financial years should not be less than ₹1.05 million (~$12,843).

Bidders should not have incurred any loss in more than two years during the last five consecutive financial years.

The company’s net worth should be positive as of the last day of the previous financial year.

In May this year, West Bengal Renewable Energy Development Agency invited bids to install 10 MW of rooftop solar systems in the state.