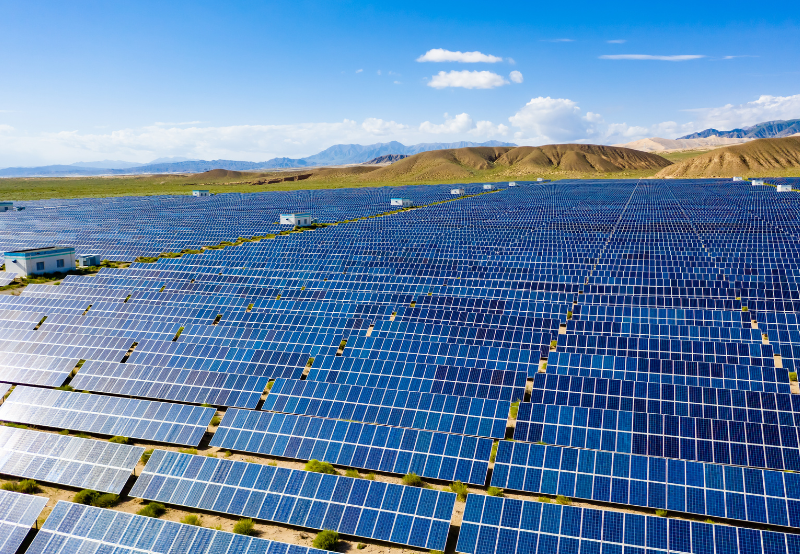 Amazon has announced its first set of utility-scale renewable energy projects in India. They comprise three solar projects in Rajasthan with a cumulative capacity of 420 MW.

These solar projects will have a total capacity to generate 1.07 TWh of clean energy annually, enough to meet the power demand of 360,000 average-sized households in New Delhi.

“We are bringing new wind and solar projects online to power our offices, fulfillment centers, data centers, and stores, which collectively serve millions of customers globally, and we are on a path to reach 100% renewable energy across our entire business by 2025,” said Adam Selipsky, CEO of Amazon Web Services.

Dinesh Dayanand Jagdale, Joint Secretary for the Ministry of New and Renewable Energy (MNRE), said, “Corporate off-takers of renewable power, such as Amazon, are an increasingly important source of investment for renewable energy projects across India. These investments in large-scale projects like the ones announced today are adding significant volumes of new renewable power to the grid, to the benefit of all Indian consumers. We have been working with the industry to creatively unlock more such private sector investments in renewable energy projects. We hope that the policy reforms that we have enacted in India to enable this will serve as a model globally for countries seeking to bring corporate renewable energy investments to accelerate their transition to a greener energy future.”

Amazon has executed more than 500 MW of renewable energy PPAs with Brookfield globally and now 110 MW in India.

In May last year, Amazon issued a $1 billion sustainability bond to fund ongoing and new green projects. The company last year announced plans to develop five new solar power projects with a total capacity of 615 MW in China, Australia, and the U.S.

For commercial and industrial entities, going solar is one of the best ways to cut operational costs and reap both environmental and economic benefits. Solar solutions providers equipped with advanced technologies, financing mechanisms, and regulatory provisions are offering attractive solutions to consumers. To create greater awareness of these solutions, Mercom has been bringing the clean energy solutions providers and consumers together to discuss power requirements, cost benefits, opportunities, and solutions at its C&I Clean Energy Meets. The next meet is scheduled to be held on October 14, 2022, in Chennai.