The project would electrify 1,080,000 Egyptian households 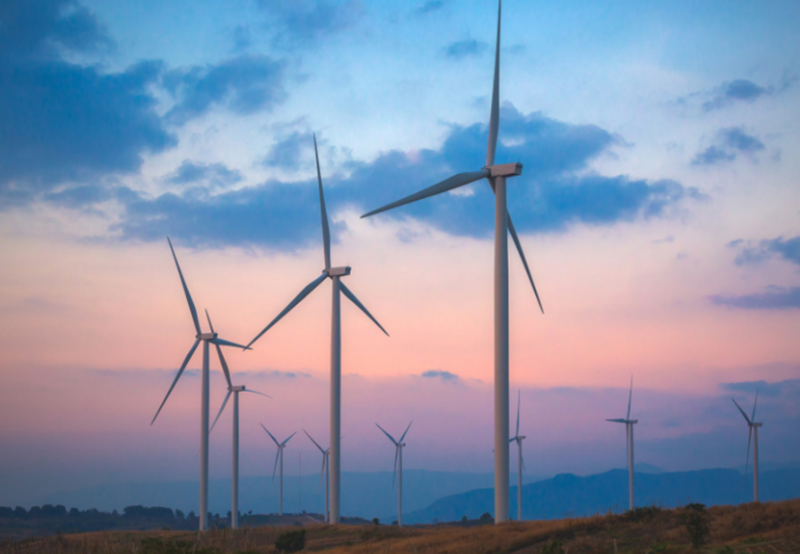 With the signing of the agreement, ACWA Power now has three projects in Egypt.

The project will bolster Egypt’s commitment to using renewable energy sources and reduce the country’s carbon footprint produced by conventional energy sources. The financial closure of the project is expected in the third quarter of 2024.

The plant will be commercially operational by the end of 2026.

In a statement, ACWA Power said that the project would mitigate 2.4 million tonnes of carbon dioxide emission annually and power 1,080,000 households.

The 1.1 GW project is a significant development for Egypt as the country is gearing up to host the United Nations Climate Conference (COP 27) in November 2022.

Last August, ACWA Power announced the financial close of the 1.5 GW Sudair solar project in Saudi Arabia. The engineering, procurement, and construction contract for the Sudair project was awarded to the renewables arm of Larsen and Tubro’s Power Distribution and Transmission Business.

In April 2021, the Saudi energy company received a $114 million financing package for the 200 MW Kom Ombo solar project in Egypt.

The total solar capacity installed in Africa between 2010 and 2020 was 10.4 GW, with a majority of it in South Africa (57%) and Egypt (16%), according to a report by the International Renewable Energy Agency in association with the African Development Bank.

The onshore wind project would be designed using wind turbines with blade heights of 220 meters to pave the most efficient ways to utilize the designated land plots.

Mohamed Shaker El-Markabi, Egypt’s Minister of Electricity and Renewable Energy commented, “This milestone wind project falls within the framework of the Egyptian government’s strategy to diversify its energy sources and leverage the country’s rich natural resources, especially in renewable energy. The Ministry of Electricity and Renewable Energy is taking concrete actions to ensure the resilience of our energy strategy, because of the escalating changes that the world is witnessing, which aim to increase the contribution of renewable energy to up to 42% by 2035.”