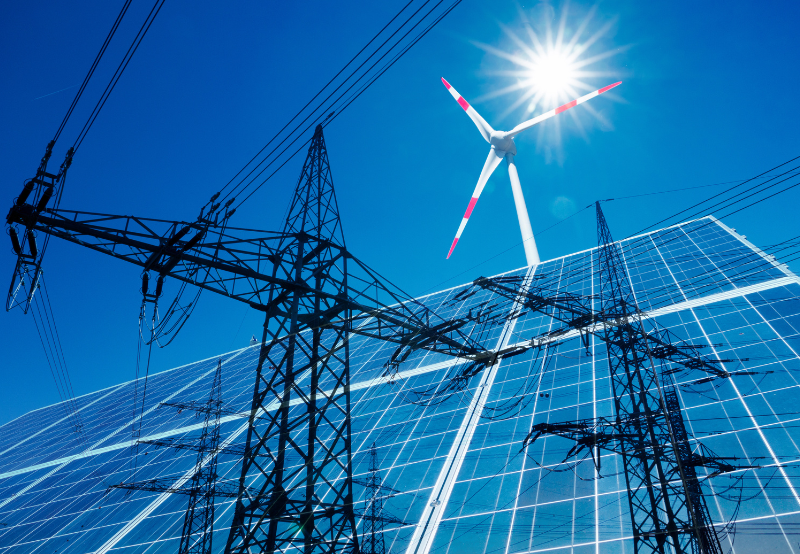 The world will require over 217,000 solar mini grids at a cumulative cost of $127 billion by 2030 to provide power to half a billion people globally, a report by the World Bank Group has said.

Mini grids are electric power generation and distribution systems that electrify a remote settlement comprising hundreds or thousands of customers in a town or a city, those completely isolated from the main grid. They supply power to far-placed households, businesses, public institutions, and anchor clients like telecom towers and large agricultural processing units.

As per the World Bank’s projection as part of its Energy Sector Management Assistance Program (ESMAP), there are currently 29,400 mini grids planned, of which 95% are in Africa and South Asia and include 99% of solar photovoltaic (PV) installations providing power access to over 35 million people at the cost of $9 billion.

ESMAP recognizes five market drivers to set the minigrid sector on a trajectory to achieve full market potential and universal electrification by the end of the decade.

It highlights that increasing the pace of deployment of solar hybrid mini-grids to 2,000 per country each year by building portfolios of modern mini-grids instead of one-off projects will help increase the power accessibility to remotest geographies in the world.

The study suggests providing half a billion people power access for just $10 per month by lowering the cost of electricity generated from solar hybrid mini grids to $0.20/kWh by 2030.

The World Bank suggests electrifying three million income-generating appliances and machines along with power access to 200,000 schools and clinics, establishing quality service for all communities.

It recognizes there is scope to enable minigrid business environments in certain key countries with limited or low access to power. Per the study, such access can be provided through right-handed and adaptive regulations, supportive policies, and reductions in bureaucratic red tape.

It also suggests leveraging development partner funding and government investment to “crowd in” private-sector finance and raises $127 billion from all sources for mini grids by 2030.

The World Bank estimates a potential for 50,000 mini grids across 138 countries. However, the total installed capacity of first and second-generation mini grids now stands at 21,400 in five regions, including South and East Asia and Africa, against the 29,300 planned.

India, Afghanistan, Myanmar, Nepal, and China have 14,600 mini grids installed, while the planned installations are 24,900.

Of the $29 billion total global investment in mini grids to date, Africa and South Asia saw an investment of $9 billion for their deployment. The World Bank has committed $1.4 billion to mini grids in 31 countries until 2027, while the private sector has invested over $500 million for mini grids in low-income nations since 2013.

Infrastructure Vice President at the World Bank Riccardo Puliti explained, “Now more than ever, solar mini grids are a core solution for closing the energy access gap. The World Bank has been scaling up its support to mini grids as part of helping countries develop comprehensive electrification programs.”

Given the current developments, around 930 million people will have to obtain a power connection in the next eight years to achieve Sustainable Development Goal 7. The International Energy Agency (IEA) projects that if the current policies and efforts are ramped up, only 260 million people are likely to get power access by 2030, while 670 million will remain without power, with nine out of ten likely to live in sub-Saharan Africa.

Solar mini-grids have become the least-cost way to bring high-quality 24/7 electricity to towns and cities off the grid or experiencing regular power cuts.

As a result of decreasing costs of key components and the emergence of new digital solutions clubbed with growing economies, the deployment of solar mini grids has seen a significant boost from around 50 per country annually in 2018 to over 150, specifically in regions with the lowest rates of power access.

Mini grid operators can manage their systems remotely and paid smart meters enable customers to pay as they use the electricity while connecting 490 million people to solar mini grids would mitigate 1.2 billion tons of carbon dioxide emissions annually.