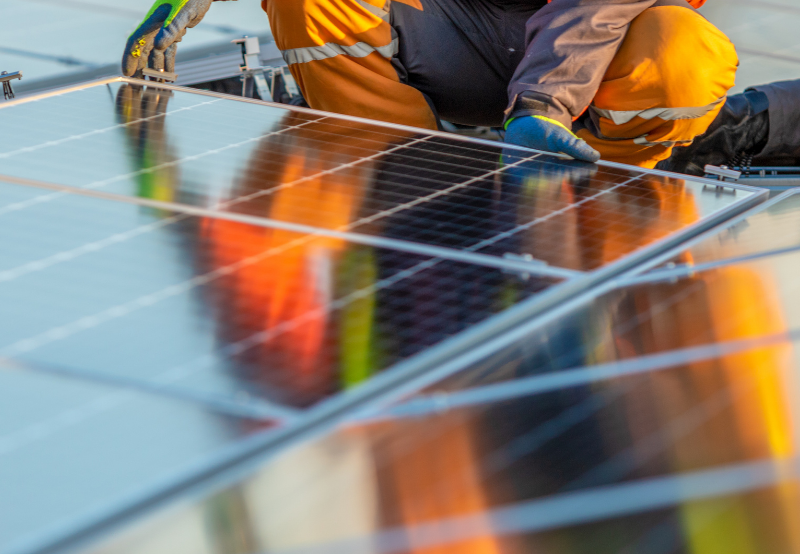 NTPC Limited has invited bids for a biennial operation and maintenance (O&M) contract for the 10 MW solar power project at its facility in Ramagundam, Telangana.

To participate in the bidding process, the bidder should have executed the work of installation and commissioning of a solar power project of at least 5 MW or above capacity having grid connectivity during the preceding seven years.

Alternatively, the bidder should have executed the operation and maintenance of a grid-connected solar power project of at least 5 MW or above during the preceding seven years.

The bidder should have a valid electrical license.

The bidder’s average annual turnover in the last three financial years should not be less than ₹5 million (~$64,750).

If a bidder does not satisfy the financial criteria, its holding company would be required to meet the stipulated turnover requirements, provided that the net worth of such holding company as on the last day of the preceding financial year is at least equal to or more than the paid-up share capital.

Any bidder from a country that shares a land border with India will be eligible to bid in this tender.

Preference will be given to ‘Class I local suppliers.’ The local content requirement to categorize a bidder as a ‘Class-I local supplier’ is a minimum of 60%.

Earlier, in January 2020, NTPC had invited bids for the operation and maintenance of a 10 MW solar project in Ramagundam for two years.