The tender was oversubscribed by 3.5 GW and had received a good response from the bidders 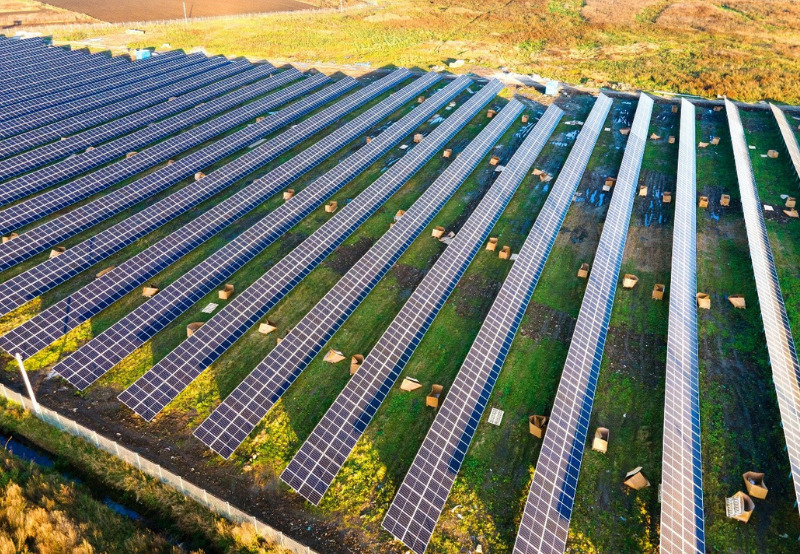 The tender had received a strong response from the bidders and was oversubscribed by 3.5 GW. The state distribution company (DISCOM) had floated the tender in May to procure 500 MW of power from interstate or intrastate solar projects on a long-term basis.

Earlier, MSEDCL’s tender for the long-term procurement of power from 500 MW of intra-state grid-connected solar power projects (Phase-V) was undersubscribed.

MSEDCL will enter into a power purchase agreement (PPA) with the selected bidders to purchase solar power for 25 years from the scheduled commercial operation date in the case of proposed or new solar projects. For existing projects, the time frame would be 25 years from the date of execution of the PPA.

In May this year, TP Saurya, a Tata Power subsidiary, was declared the winner in the Maharashtra State Power Generation Company’s (MAHAGENCO) auction for setting up 250 MW of grid-connected solar photovoltaic projects at the Dondaicha Solar Park in Dhule, Maharashtra. SJVN and NTPC Renewable Energy had also participated in the bidding process and quoted ₹2.53 (~$0.034)/kWh and ₹2.82 (~$0.038)/kWh, respectively. TP Shaurya had won the full capacity by quoting ₹2.51 (~$0.033)/kWh

In an earlier solar auction conducted by MSEDCL in 2019, Juniper Green had emerged as the lowest bidder. Juniper Green had won 150 MW of solar projects in the auction at a tariff of ₹2.89 ($0.0407)/kWh. The remaining 350 MW has been bagged by Maharashtra State Power Generation Company Limited (MSPGCL) at a tariff of ₹2.90 ($0.0409)/kWh through the bucket filling method.

According to Mercom’s India Solar Tender Tracker, MSEDCL has so far floated tenders for 11.6 GW of solar projects.